Fans of the Shudder Hell House LLC trilogy might have been in for a bit of good news as they may have seen the following on the official Facebook Page:

#TheAbaddonTapes is a limited series that will dig deep into the mysteries of the Hell House LLC trilogy. You will learn the origins of Andrew Tully and why he became obsessed with opening a portal to hell. You will learn why he chose the town of Abaddon. You will be introduced to some of his cult followers and their back stories and the powerful townspeople who helped keep what was happening at the Abaddon Hotel a secret for many years. You will learn the origins of the man behind the Clown. You will discover who Billy Braddock really was and you will finally learn what happened to Mitchell…and much, much more.

Like many out there I jumped for joy, the Hell House Movies have been a focus for me in the last few years (you can read a little of my Hell House obsession here), and I have been aware this is on the horizon, but to see confirmation, a synopsis and episode titles just made it real.

UPDATE 15/10/2022 – Looks like this project has been replaced with  HELL HOUSE LLC ORIGINS: The Carmichael Manor

The Hell House LLC trilogy is available via the Shudder Amazon Prime Channel. Free trials may be available, check link for details. 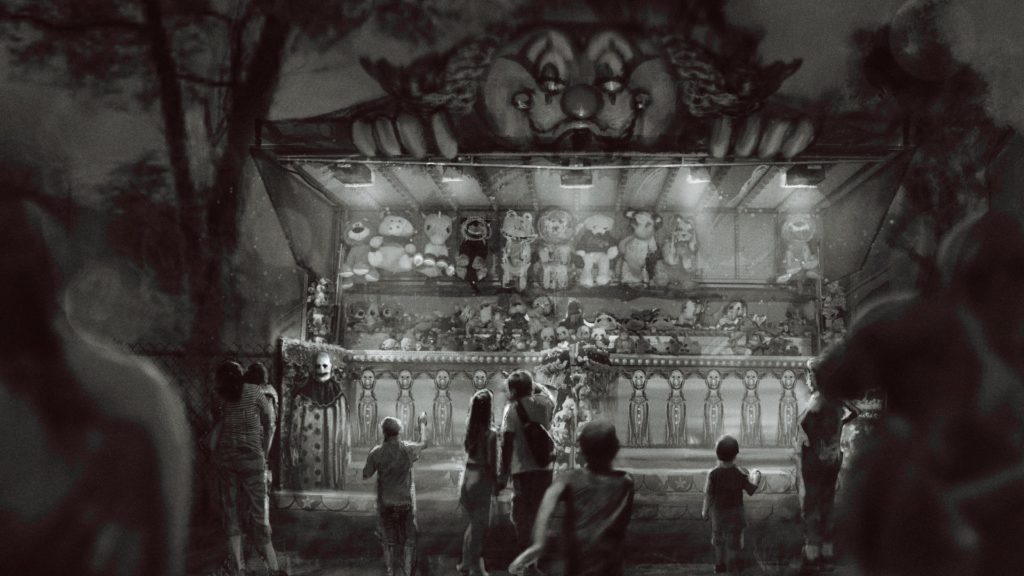 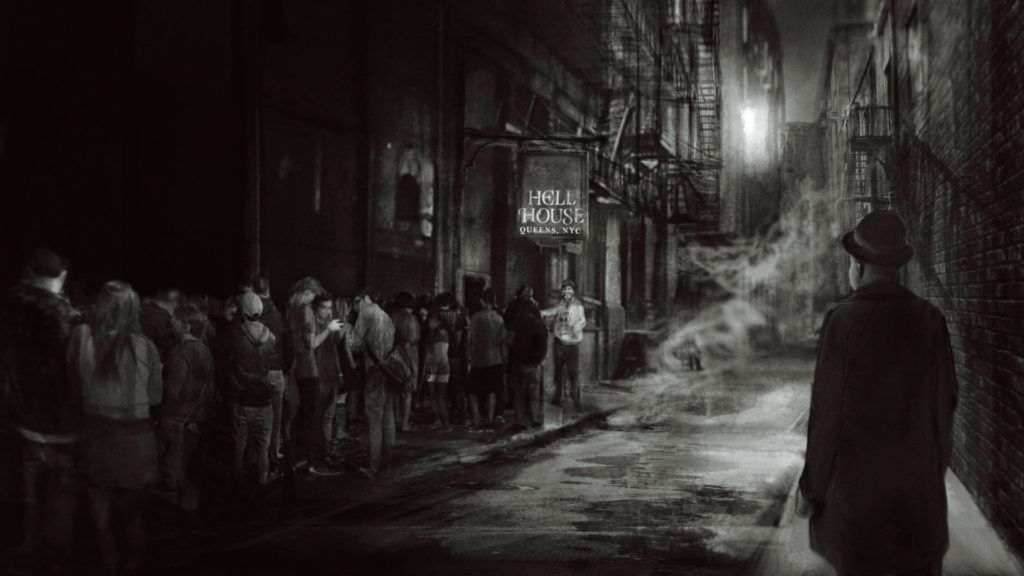 More details on these titles can be found here: