Karl Urban ( Star Trek), Jack Quaid ( The Hunger Games), Antony Starr ( American Gothic), and Erin Moriarty ( Jessica Jones) join forces to lay down the law in the highly-anticipated crime comedy, THE BOYS SEASON 1, available on Blu-Ray TM and DVD on May 11 from Sony Pictures Home Entertainment.
Based on the gripping comic book created by Garth Ennis ( PREACHER) and Darick Robertson ( Transmetropolitan), THE BOYS follows a group of vigilantes known informally as “The Boys”, who make it their mission to take down corrupt superheroes “The Seven” with no more than their blue collar grit and a willingness to fight dirty. But in a world where superheroes abuse their celebrity for personal gain and are marketed and monetized by the powerful Vought Corporation, it’s the powerless against the super powerful as The Boys embark on a heroic quest to bring down the system.

Blu-Ray and DVD Special Features include: 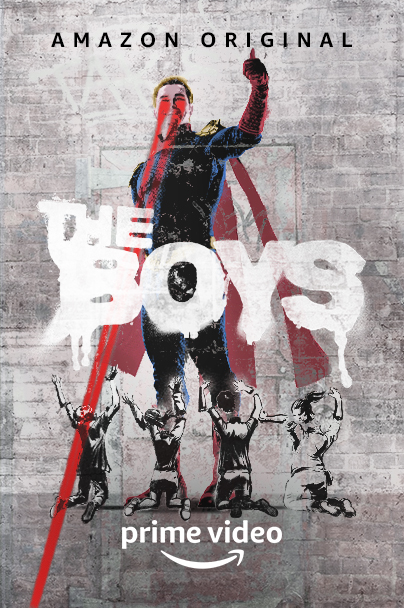