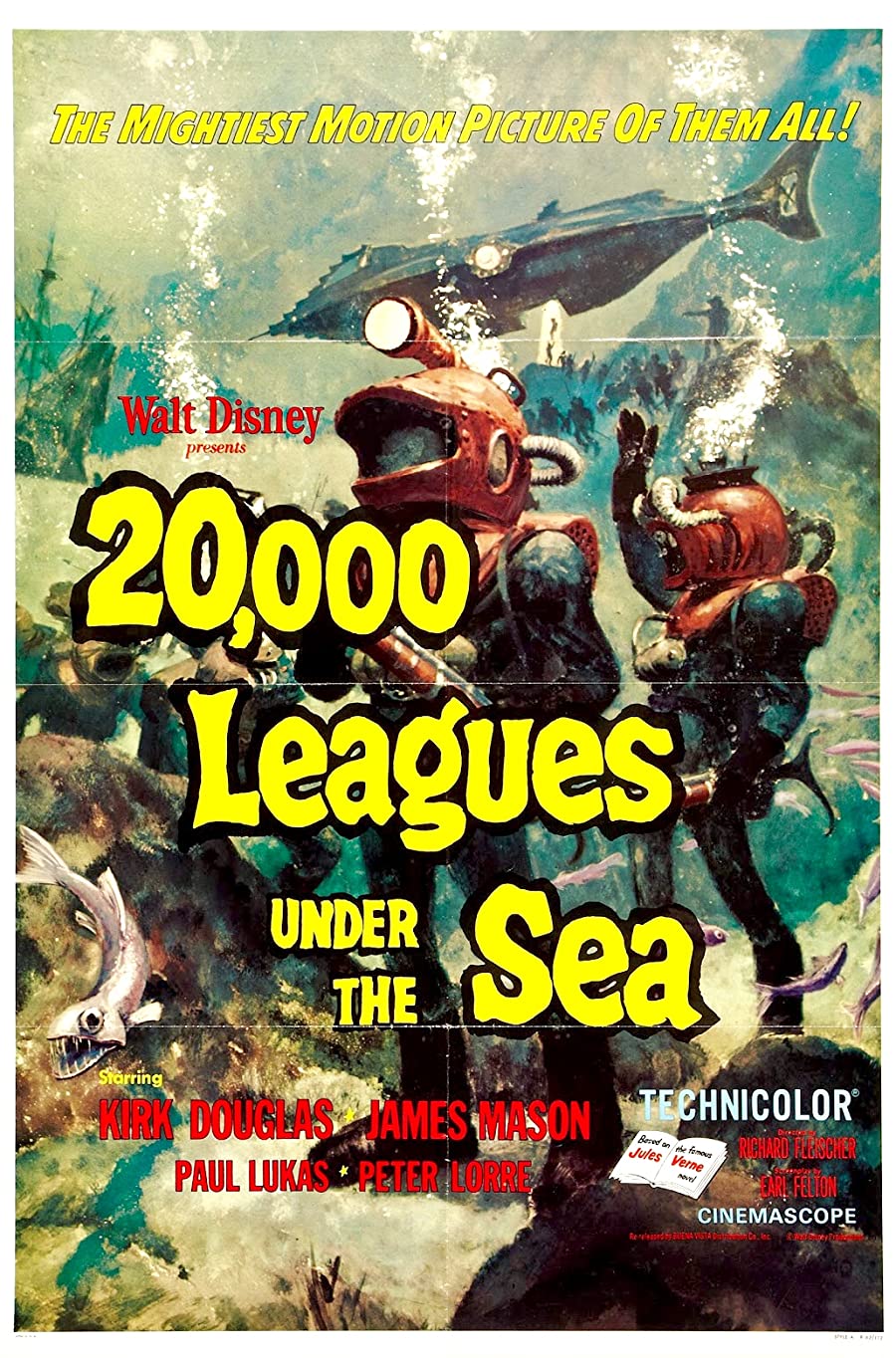 The oceans during the late 1860-92s are no longer safe; many ships have been lost. Sailors have returned to port with stories of a vicious narwhal (a giant whale with a long horn) which sinks their ships. A naturalist, Professor (Pierre) Aronnax, his assistant, Conseil, and a professional whaler, Ned Land, join an US expedition which attempts to unravel the mystery.

Is 20,000 Leagues Under The Sea available on any streaming services in the UK?

20,000 Leagues Under The Sea Trailers and Clips 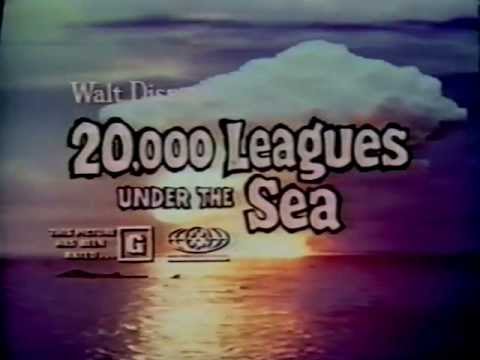 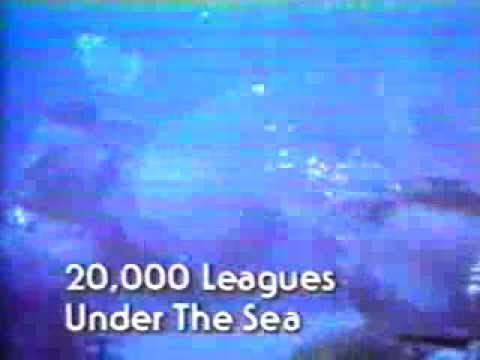 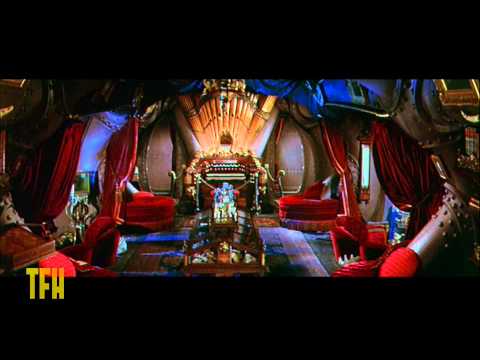 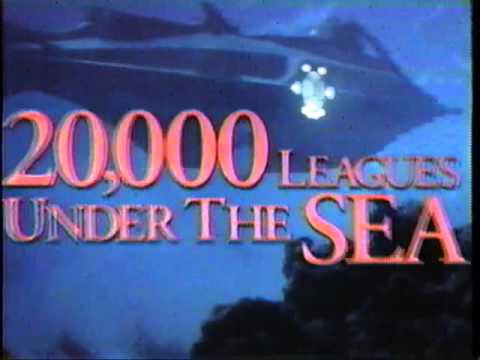 Castle in the Sky

The Dark Crystal: Age of Resistance

We are checking multiple subscription streaming services to find where you can watch 20,000 Leagues Under The Sea without spending extra. If you cannot see a service above you subscribe to, follow the link to find out more about signing up. If 20,000 Leagues Under The Sea is not on a service you subscribe to you may still be able to buy or rent the see above.