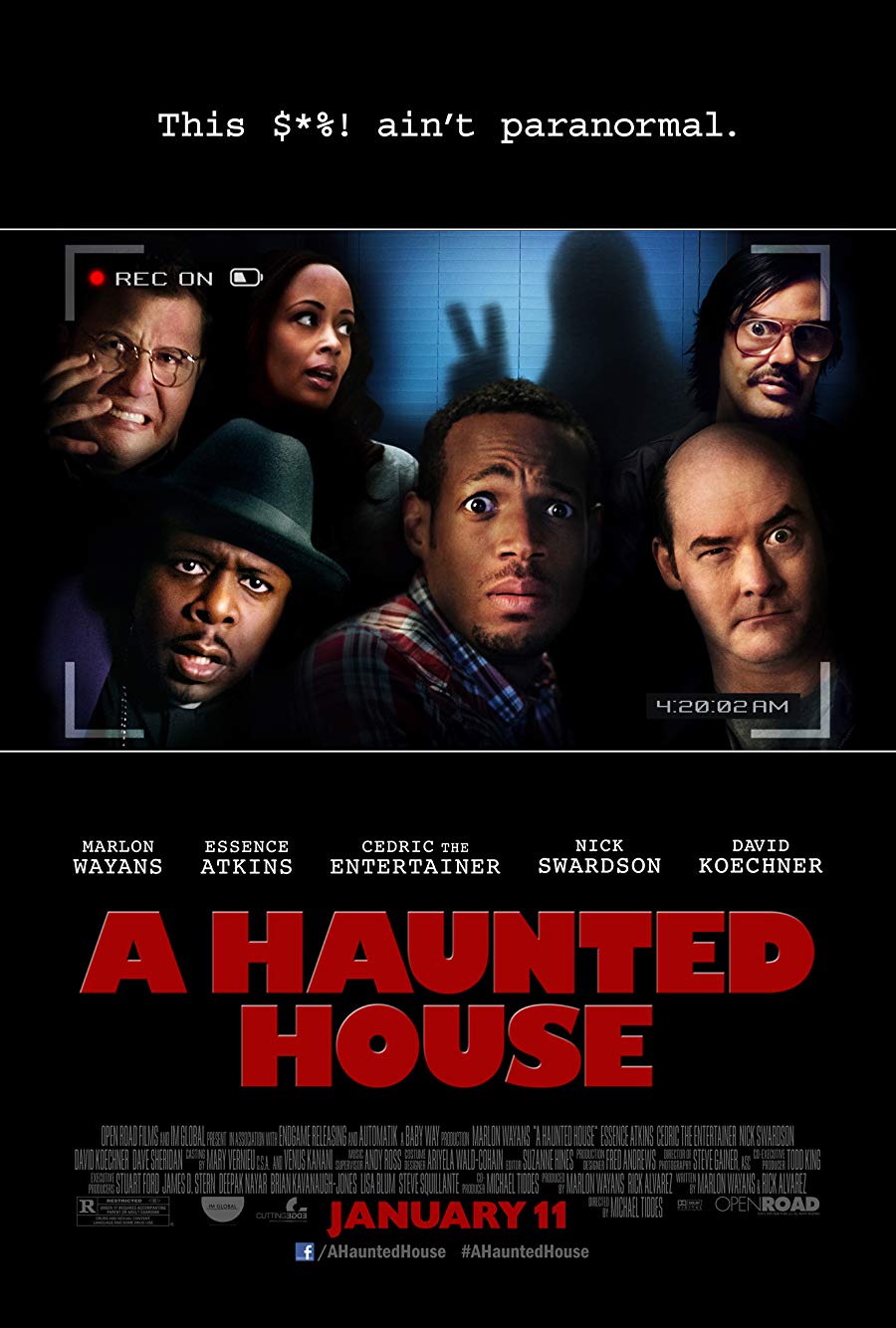 In October 2012 a video footage is found at the home of Malcolm Johnson and the recordings are still unexplained. Past this prologue a story in flashback form unfolds. During the summer of 2012, Malcolm and Kisha move in together and start a happy life. One night Kisha notices a few unexplained phenomena that convince her their house is haunted by ghosts. To allay her fears Malcom hires a camera crew to film inside the house day and night. A few nights later Malcom and Keisha have sex on camera, despite Keisha’s protests at being filmed. Upon reviewing the sex tape the next day, Malcom and Keisha notice a few paranormal phenomena caught on tape. Malcom wants to sell the house but the housing market is slow. Therefore, Malcom decides to hire a psychic to come to the house and investigate. After Kisha confesses to making a deal with the devil for a pair of shoes things start to make sense but it doesn’t solve the problems caused by the paranormal phenomena.

Is A Haunted House available on any streaming services in the UK?

How Hot is A Haunted House Now

A Haunted House Trailers and Clips 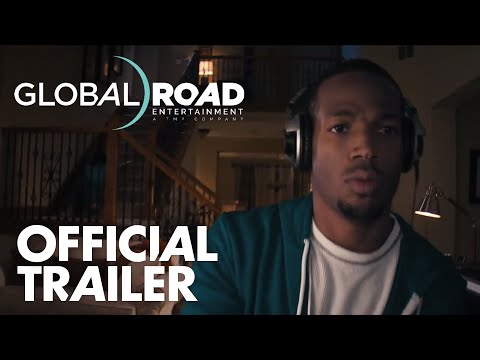 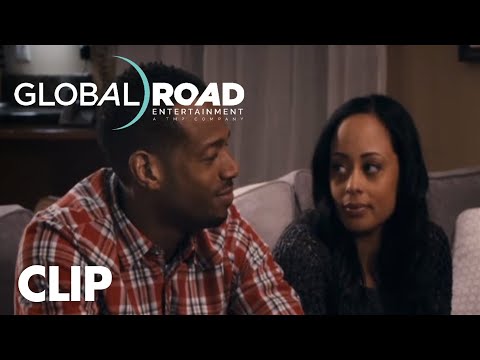 A Haunted House - "Get To Know You" Movie Clip 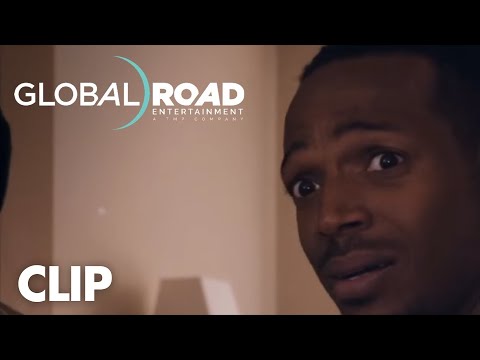 A Haunted House - "What happend to your furniture?" Movie Clip 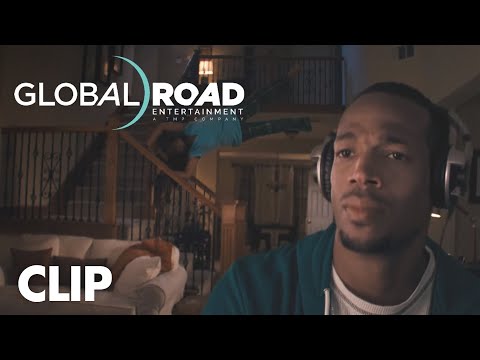 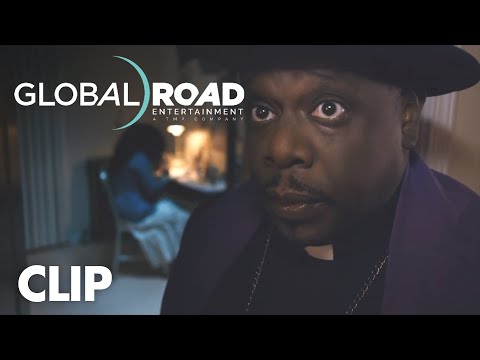 The House with a Clock in Its Walls

Thunder and the House Of Magic

Man Of The House