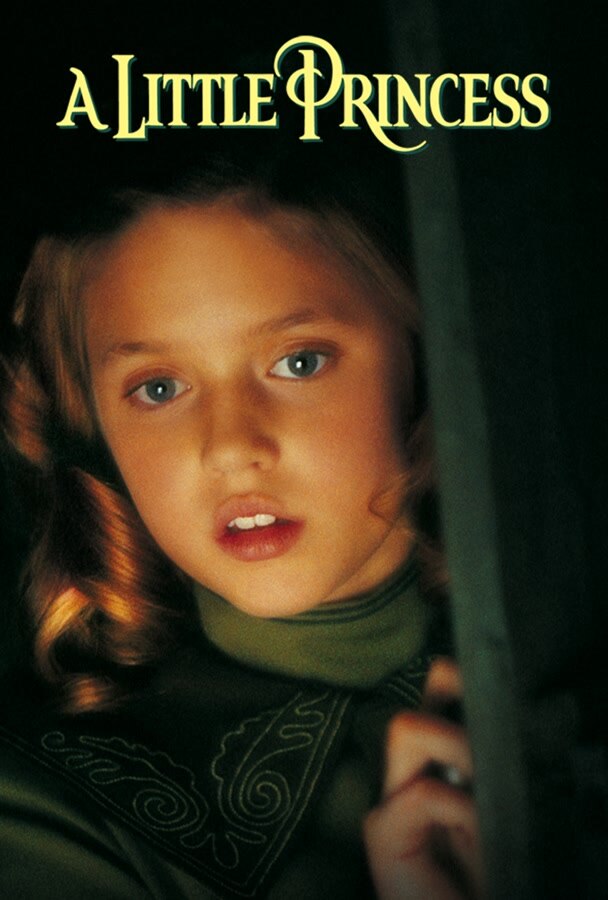 When her father enlists to fight for the British in WWI, young Sara Crewe goes to New York to attend the same boarding school her late mother attended. She soon clashes with the severe headmistress, Miss Minchin, who attempts to stifle Sara’s creativity and sense of self-worth. Sara’s belief that “every girl’s a princess” is tested to the limit, however, when word comes that her father was killed in action and his estate has been seized by the British government.

Is A Little Princess available on any streaming services in the UK?

How Hot is A Little Princess Now

A Little Princess Trailers and Clips 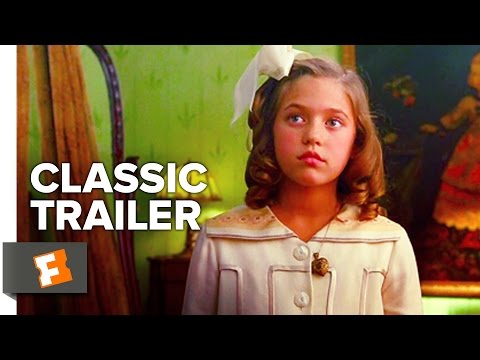 The Tale of The Princess Kaguya

The Princess And The Frog

The Princess and the Dragon

The Swan Princess and the Secret of the Castle