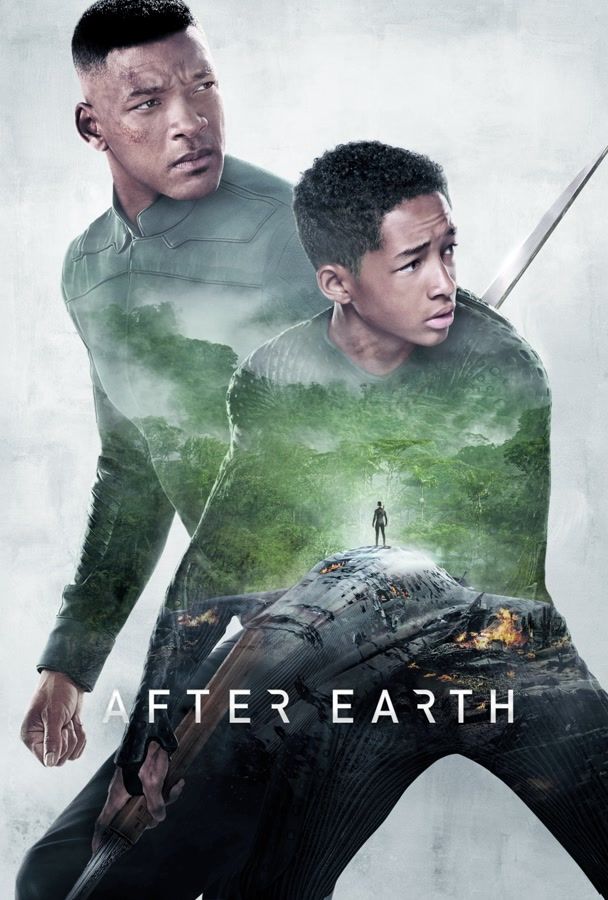 One thousand years after cataclysmic events forced humanity’s escape from Earth, Nova Prime has become mankind’s new home. Legendary General Cypher Raige returns from an extended tour of duty to his estranged family, ready to be a father to his 13-year-old son, Kitai. When an asteroid storm damages Cypher and Kitai’s craft, they crash-land on a now unfamiliar and dangerous Earth. As his father lies dying in the cockpit, Kitai must trek across the hostile terrain to recover their rescue beacon. His whole life, Kitai has wanted nothing more than to be a soldier like his father. Today, he gets his chance.

Is After Earth available on any streaming services in the UK?

How Hot is After Earth Now

After Earth Trailers and Clips 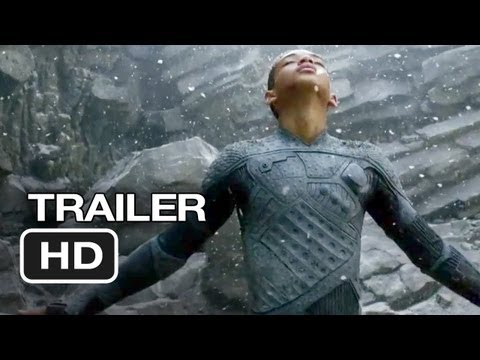 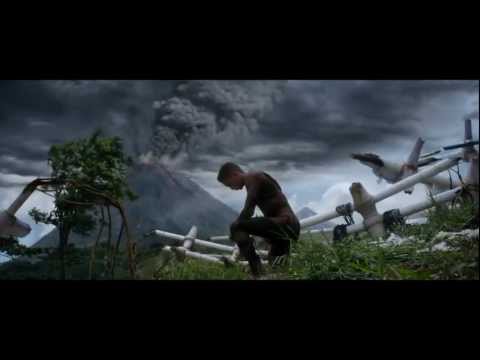 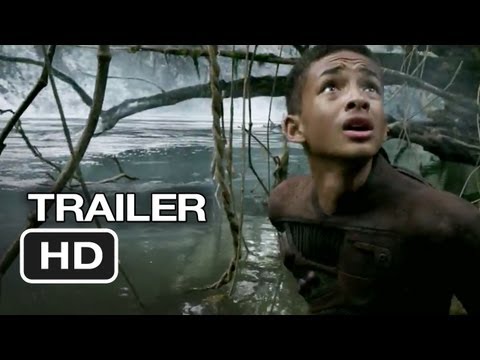 We are checking multiple subscription streaming services to find where you can watch After Earth without spending extra. If you cannot see a service above you subscribe to, follow the link to find out more about signing up. If After Earth is not on a service you subscribe to you may still be able to buy or rent the see above.