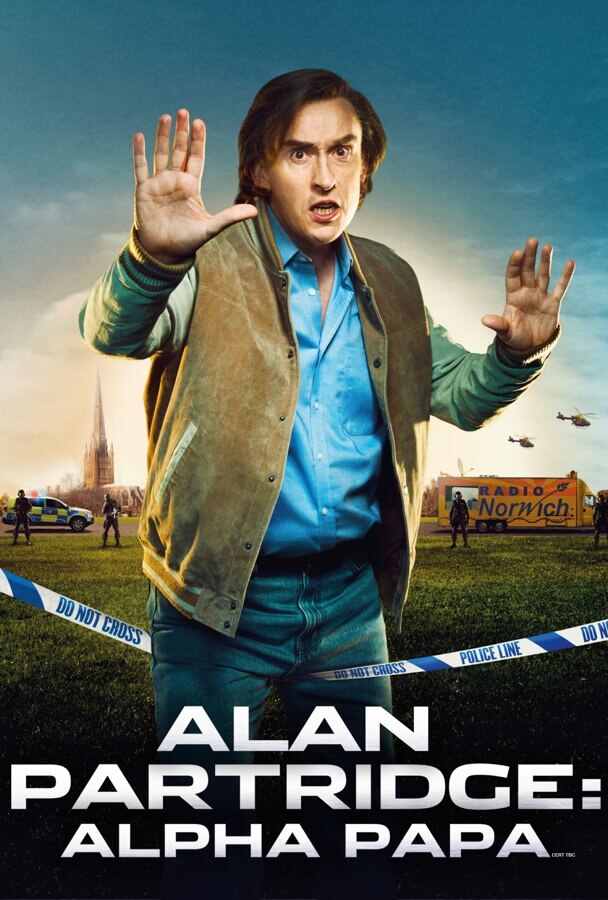 Radio DJ Alan Partridge is facing uncertain times with his radio station being taken over by a corporate conglomerate. He makes things worse when he talks down a colleague after a promise to talk him up. The colleague handles things badly and takes the radio station into his own hands, literally, by taking them all hostage. Envisioning all his action heroes in his head, Alan is going to save the day by becoming a go-between for the Scotland Yard. His method though will put himself and others in harm’s way because Alan Partridge just can’t keep his mouth shut.

Is Alan Partridge: Alpha Papa available on any streaming services in the UK? 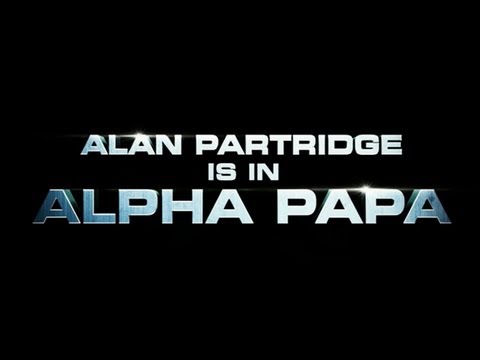 This Time With Alan Partridge

Knowing Me Knowing You with Alan Partridge

Alpha and Omega: A Howl-iday Adventure

We are checking multiple subscription streaming services to find where you can watch Alan Partridge: Alpha Papa without spending extra. If you cannot see a service above you subscribe to, follow the link to find out more about signing up. If Alan Partridge: Alpha Papa is not on a service you subscribe to you may still be able to buy or rent the see above.