In 1840s England, acclaimed but overlooked fossil hunter Mary Anning (Kate Winslet) works alone on the rugged Southern coastline. With the days of her famed discoveries behind her, she now searches for common fossils to sell to tourists to support herself and her ailing mother. When a wealthy visitor entrusts Mary with the care of his wife Charlotte Murchison (Saoirse Ronan), she cannot afford to turn his offer down. Proud and relentlessly passionate about her work, Mary initially clashes with her unwelcome guest, but despite the distance between their social class and personalities, an intense bond begins to develop, compelling the two women to determine the true nature of their relationship.

Is Ammonite available on any streaming services in the UK?

How Hot is Ammonite Now 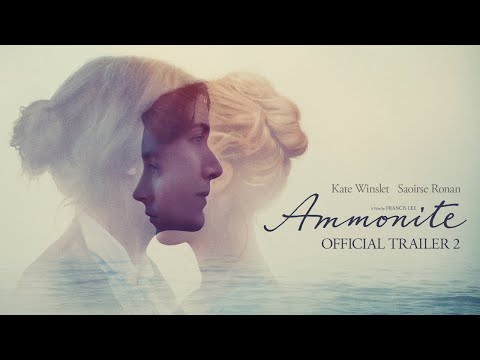 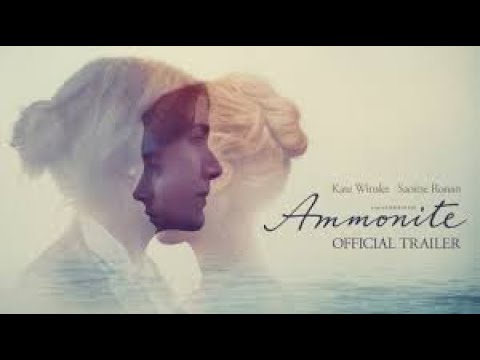 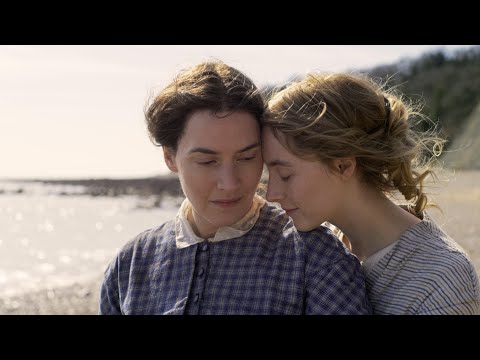 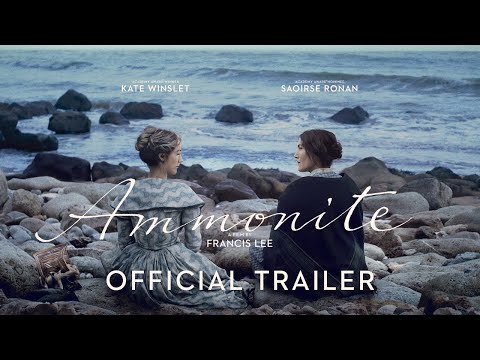 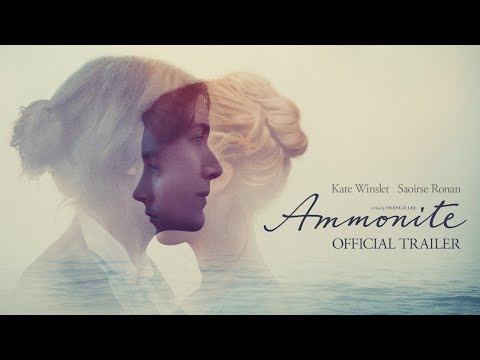 Queen of the Desert

The Legend is Born – Ip Man

We are checking multiple subscription streaming services to find where you can watch Ammonite without spending extra. If you cannot see a service above you subscribe to, follow the link to find out more about signing up. If Ammonite is not on a service you subscribe to you may still be able to buy or rent the see above.