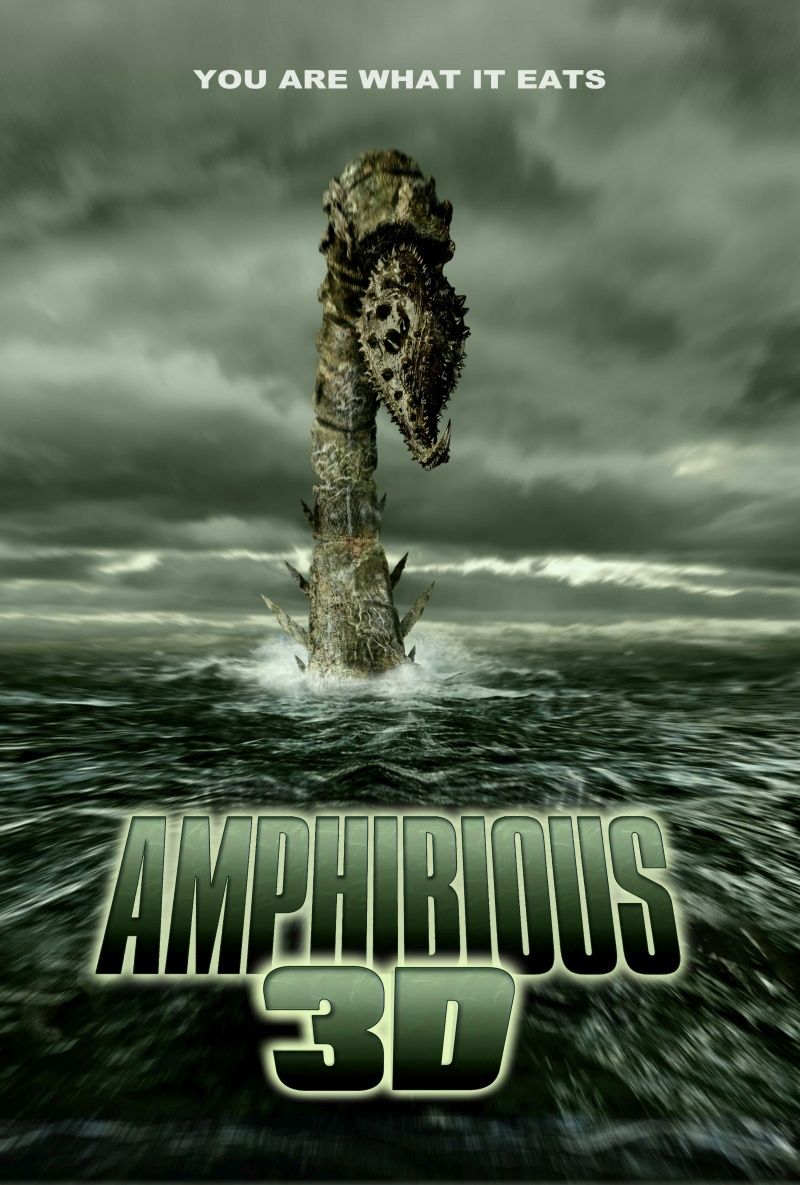 Marine biologist Skylar Shane hires an expat charter boat captain, Jack Bowman, to help her find prehistoric life form samples in the north Sumatran Sea. During the expedition, they run into some of Jack’s ‘friends’, a gang of smugglers headquartered on a fishing platform in the middle of the sea. Tamal, an orphan sold into servitude on the fishing platform by his uncle, a ‘Dukun’ (sorcerer and master of black magic) shaman, begs Skylar to take him away. She empathizes with the boy, who reminds her of her lost daughter, Rebecca, and is determined to help him, not knowing what lurks beneath the dark inky water, waiting to surface. Ever since Tamal arrived, mysterious things begin to happen, until one by one the smugglers will be killed by the terrifying creature from the deep. In the middle of an eerie, violent storm, the animus inside Tamal grows stronger, calling for the ancient creature of his nightmares. Now Skylar and Jack must battle the terror – once locked deep in the abyss by an old civilization, as it is now about to resurface.

Is Amphibious available on any streaming services in the UK?

How Hot is Amphibious Now 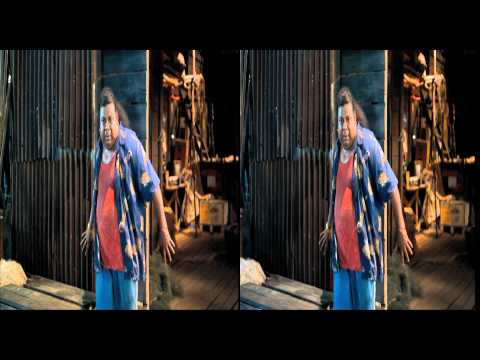 We are checking multiple subscription streaming services to find where you can watch Amphibious without spending extra. If you cannot see a service above you subscribe to, follow the link to find out more about signing up. If Amphibious is not on a service you subscribe to you may still be able to buy or rent the see above.