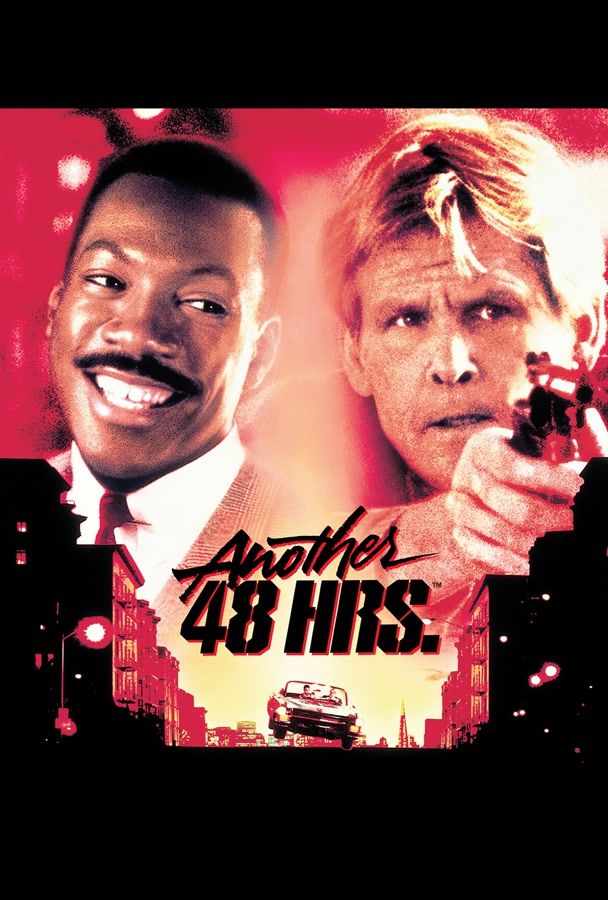 For the past four years, San Francisco cop Jack Cates has been after an unidentified drug kingpin who calls himself the “Ice Man”. At the Hunter’s Point Raceway, Jack confronts Tyrone Burroughs and Arthur Brock. Jack kills Brock in self defense, but Burroughs escapes, and Jack is in danger of going to prison because Brock’s gun can’t be found. Jack finds a picture that proves that the Ice Man has put a price on the head of Reggie Hammond, who is scheduled to be released from prison on the next day. Jack tries to convince Reggie to help him clear his name and find the Ice Man, but Reggie says he won’t help unless Jack gives Reggie the $500,000 that Jack has been holding on to for Reggie. Jack refuses to give Reggie the money unless Reggie helps him. After the bus that is transporting Reggie away from the prison is forced to crash by two bikers and Jack gets shot by the same two bikers, Jack forces Reggie to help him by having the hospital release Reggie into his custody. Reggie recognized one of the bikers as Richard “Cherry” Ganz, the brother of Albert Ganz, the escaped convict Jack killed years ago. Jack got shot because Cherry wants revenge for Albert’s death, and Cherry and his partner Willie Hickok are the hitmen who have been hired to kill Reggie. Burroughs, who works for the Ice Man, was trying to hire Brock as insurance, just in case Cherry and Hickok fail. Blake Wilson, the head of the Internal Affairs division, obviously doesn’t like Jack, because Wilson will stop at nothing to prosecute Jack for manslaughter in Brock’s death, and it turns out that the Ice Man put a price on Reggie’s head because Reggie knows who the Ice Man is someone Jack never expected it to be.

Is Another 48 Hrs available on any streaming services in the UK?

How Hot is Another 48 Hrs Now

Another 48 Hrs Trailers and Clips 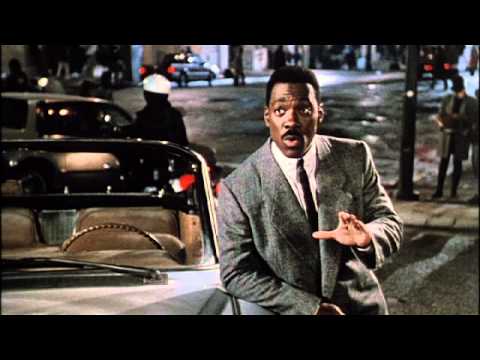