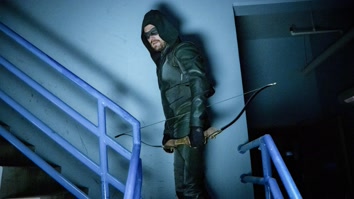 Oliver Queen and his father are lost at sea when their luxury yacht sinks, apparently in a storm. His father dies, but Oliver survives for five years on an uncharted island and eventually returns home. But he wasn’t alone on the island where he learned not only how to fight and survive but also of his father’s corruption and unscrupulous business dealings. He returns to civilization a changed man, determined to put things right. He disguises himself with the hood of one of his mysterious island mentors, arms himself with a bow and sets about hunting down the men and women who have corrupted his city.

Is Arrow available on any streaming services in the UK?

How Hot is Arrow Now 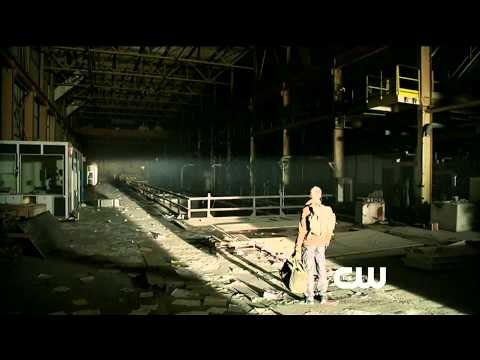 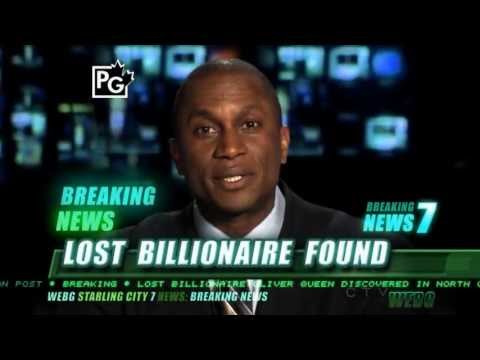 We are checking multiple subscription streaming services to find where you can watch Arrow without spending extra. If you cannot see a service above you subscribe to, follow the link to find out more about signing up. If Arrow is not on a service you subscribe to you may still be able to buy or rent the see above.