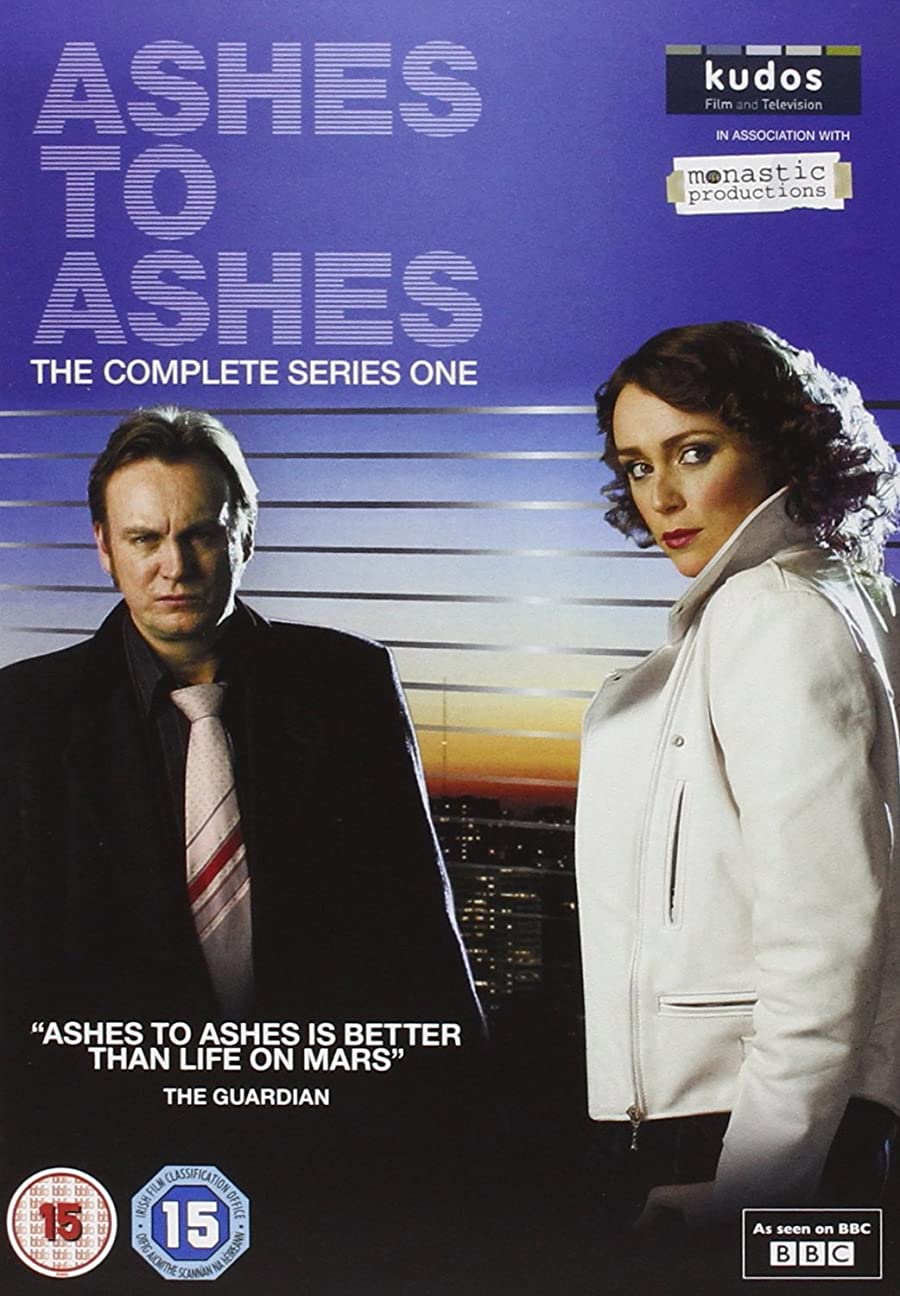 DCI Gene Hunt is back, but he’s no longer the self-styled “Sheriff of Manchester.” Flanked by his faithful sidekicks, Ray Carling and Chris Skelton, and drawn by the action and intrigue of the London Met, Gene’s turned his attentions to taking on the “southern nancy” criminal scum. However, Gene did not expect to be thrown together with a sexy, intelligent DI Alex Drake. Single mother to daughter Molly, Alex has rapidly risen through the ranks of the Met and, in the modern world of 2008, skillfully uses psychological profiling to capture suspects. When Alex and her daughter are kidnapped, she makes a daring attempt at escape, resulting in a horrific incident. Alex suddenly finds herself in 1981, interacting with familiar characters, not just from her own lifetime, but also from the detailed reports logged by none other than Sam Tyler, which Alex previously spent months poring over. Alex is ripped from her current world of sexual equality and respect in 2008, and finds herself opposite an arrogant DCI, in a two-tone, “New Romantic” ’80s London with a soundtrack of Adam Ant, Roxy Music, and the Human League ringing in her ears. Alex finds that some of Gene’s team has dispersed, yet others, loyal as ever, are still in tow. Now a technological whiz kid in the squad’s surveillance team, DC Chris Skelton has clearly moved with the times, along with a tight-permed DS Ray Carling, who’s keen to experience London’s nightlife. Frustrated by each other’s stubbornness, the friction between Alex and Gene heats up. However, as the two titans collide, it becomes apparent that there is more than just a professional tension emerging.

Is Ashes to Ashes available on any streaming services in the UK?

How Hot is Ashes to Ashes Now

Ashes to Ashes Trailers and Clips 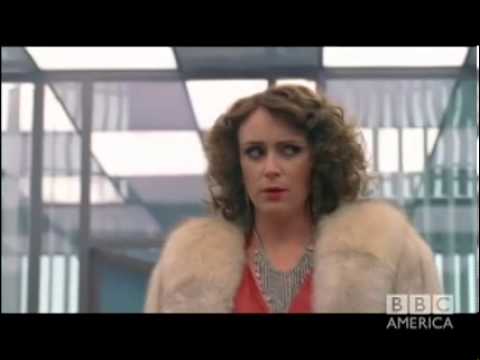