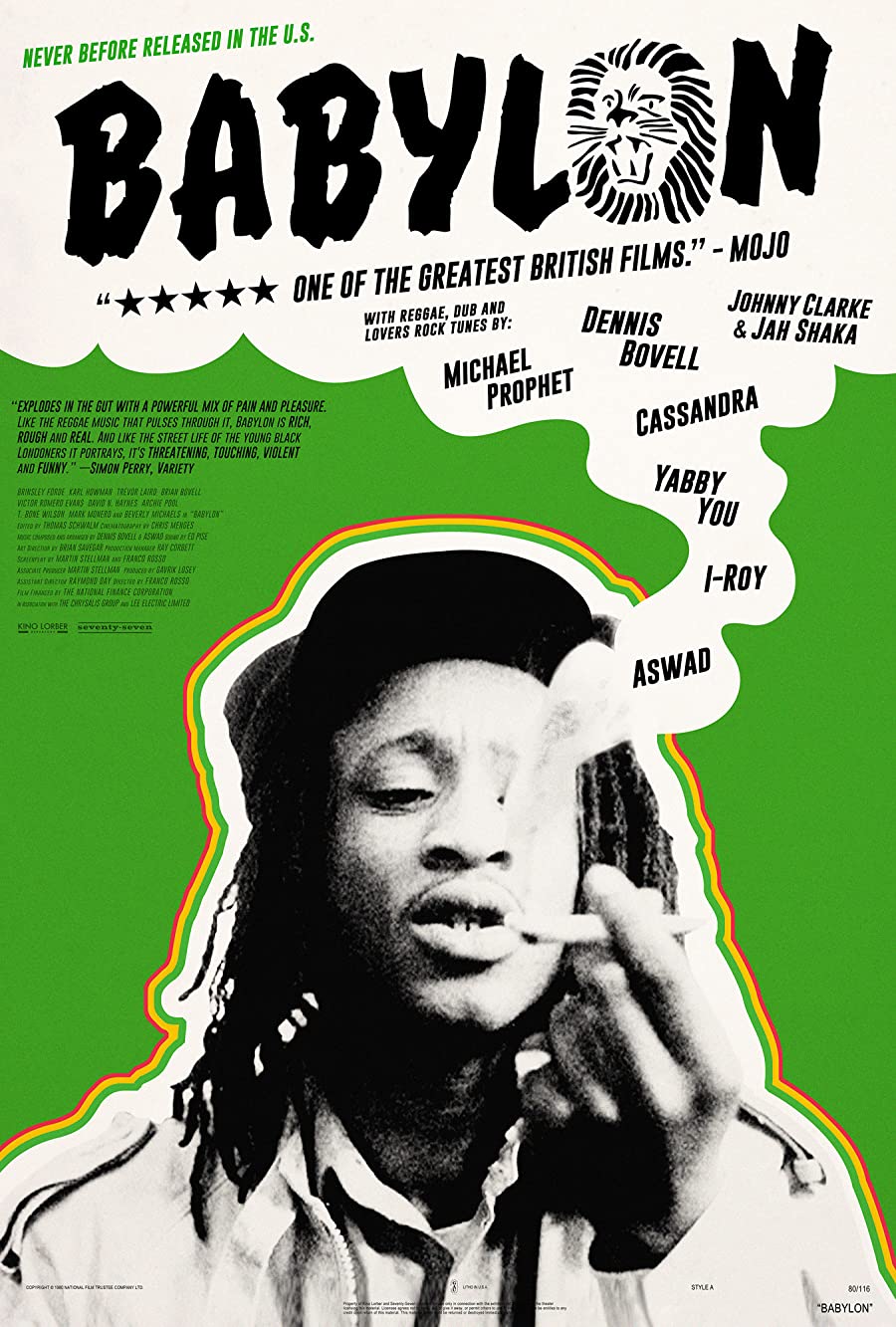 Babylon follows the story of David, a working class musician and black man in South East London. By day he works as a mechanic, at night David is a Mic controller at a local dance hall. The film centers around the racial divide of London in the 80’s, the lack of opportunities available to black people and poverty. David loses his job, gets beaten up and charged by the police, forcing him to go on the run. Then breaking up with his girlfriend, all of his frustrations culminate in the stabbing of a racist neighbour.

Is Babylon available on any streaming services in the UK?

How Hot is Babylon Now 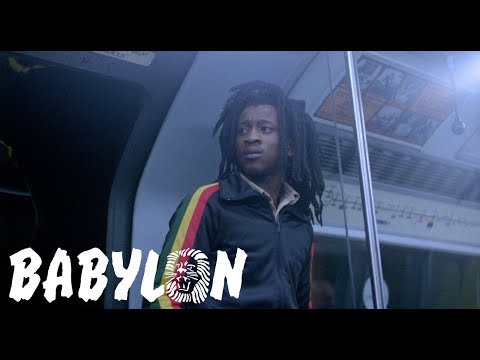 We are checking multiple subscription streaming services to find where you can watch Babylon without spending extra. If you cannot see a service above you subscribe to, follow the link to find out more about signing up. If Babylon is not on a service you subscribe to you may still be able to buy or rent the see above.