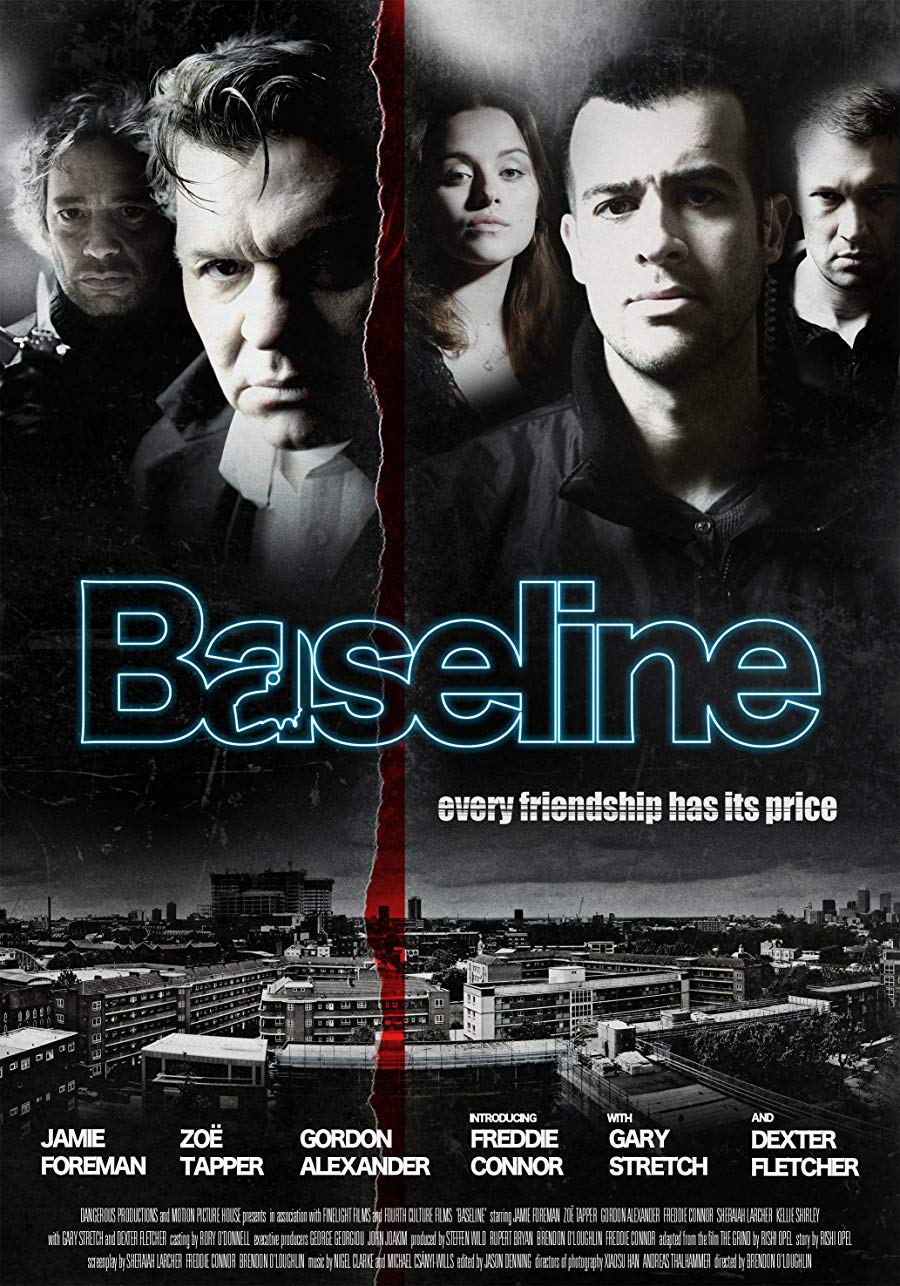 The Baseline is the centre of the East London grime club scene and the queue regularly stretches around the block. Danny works on the door – breaking up fights and managing drunk kids. However, when he rescues Terry, the club owner and local gang leader, from a hitman, Danny is suddenly plunged deep into an underworld he had tried so hard to avoid. Danny is promoted to manager, but only on the condition that he turns a blind eye to the shady goings on both on and off the dance-floor. Danny and his girlfriend Jessica dream of setting up their own club, but Danny is forced to make the ultimate sacrifice when he has to choose between loyalty, morality and his own dreams of escape.

Is Baseline available on any streaming services in the UK?

How Hot is Baseline Now 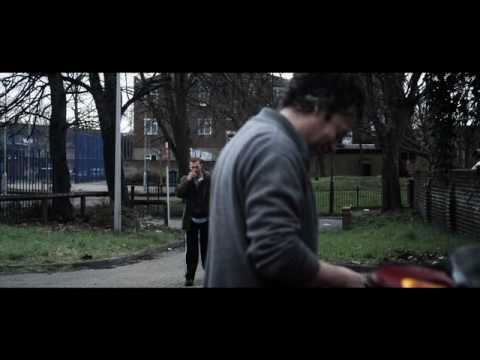 We are checking multiple subscription streaming services to find where you can watch Baseline without spending extra. If you cannot see a service above you subscribe to, follow the link to find out more about signing up. If Baseline is not on a service you subscribe to you may still be able to buy or rent the see above.