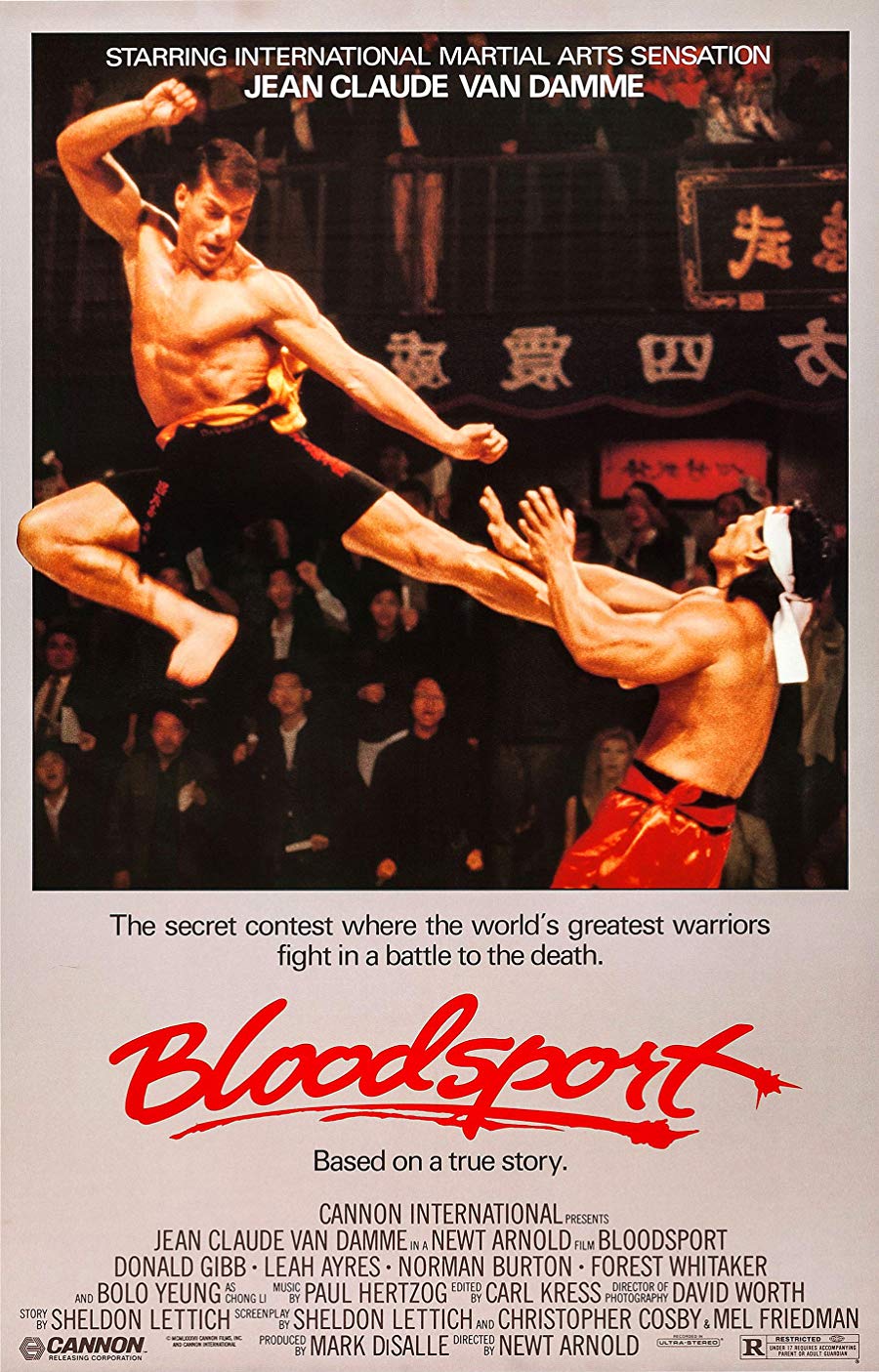 Frank Dux has spent most his life being trained by Tanaka to participate in the Kumite, the ultimate martial arts tournament, where participants are seriously injured, even killed. Frank decides to go despite being told by his superiors in the army that he can’t because they need him. Two army officers are sent to get him and the trail leads to Hong Kong but Frank eludes them. While Frank advances, he knows that he may have to face Chong Li, the defending champion, who has killed a few participants.

Is Bloodsport available on any streaming services in the UK?

How Hot is Bloodsport Now 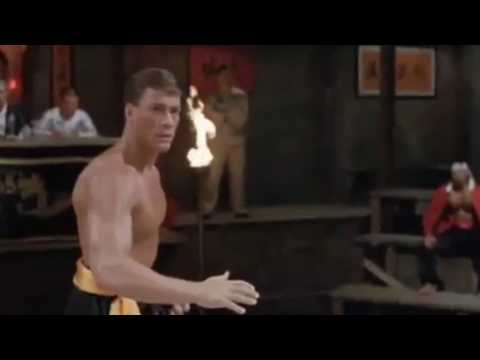 The Legend is Born – Ip Man

We are checking multiple subscription streaming services to find where you can watch Bloodsport without spending extra. If you cannot see a service above you subscribe to, follow the link to find out more about signing up. If Bloodsport is not on a service you subscribe to you may still be able to buy or rent the see above.