Yatora Yaguchi is a fairly popular student who excels in school, but often deals with inner emptiness and frustrations. One day he became fascinated by a painting at his high school’s art club so deeply that it inspired him to try his hand at painting. Later he was inspired by a friend Ryuji and subsequently joining the art club, becoming more deeply involved, and attempts to apply for the Tokyo University of the Arts as his choice of college.

Is Blue Period available on any streaming services in the UK? 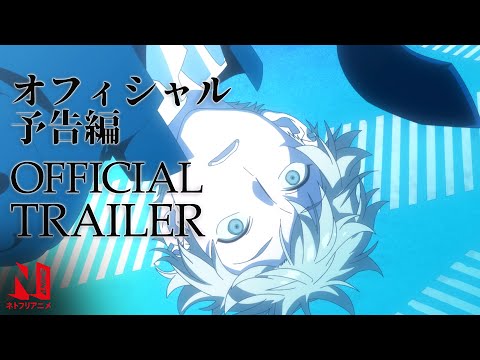 We are checking multiple subscription streaming services to find where you can watch Blue Period without spending extra. If you cannot see a service above you subscribe to, follow the link to find out more about signing up. If Blue Period is not on a service you subscribe to you may still be able to buy or rent the see above.