Catwoman is the story of shy, sensitive artist Patience Philips, a woman who can’t seem to stop apologizing for her own existence. She works as a graphic designer for Hedare Beauty, a mammoth cosmetics company on the verge of releasing a revolutionary anti-aging product. When Patience inadvertently happens upon a dark secret her employer is hiding, she finds herself in the middle of a corporate conspiracy. What happens next changes Patience forever. In a mystical twist of fate, she is transformed into a woman with the strength, speed, agility and ultra-keen senses of a cat. With her newfound prowess and feline intuition, Patience becomes Catwoman, a sleek and stealthy creature balancing on the thin line between good and bad. Like any wildcat, she’s dangerous, elusive and untamed. Her adventures are complicated by a burgeoning relationship with Tom Lone, a cop who has fallen for Patience but cannot shake his fascination with the mysterious Catwoman, who appears to be responsible for a string of crime sprees plaguing the city.

Is Catwoman available on any streaming services in the UK?

How Hot is Catwoman Now 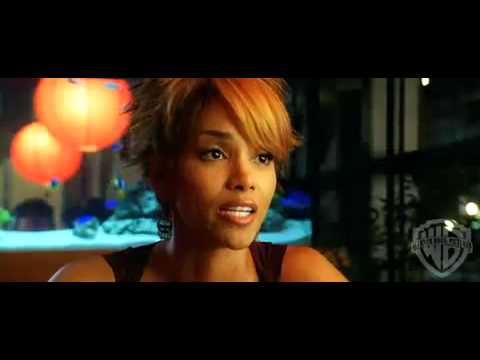 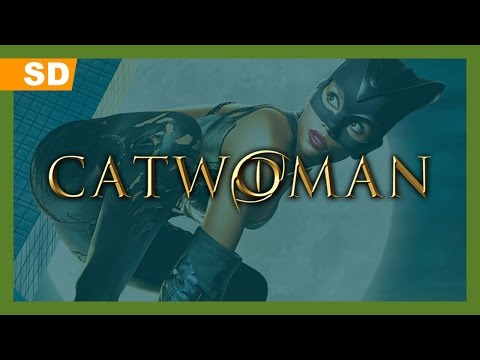 We are checking multiple subscription streaming services to find where you can watch Catwoman without spending extra. If you cannot see a service above you subscribe to, follow the link to find out more about signing up. If Catwoman is not on a service you subscribe to you may still be able to buy or rent the see above.