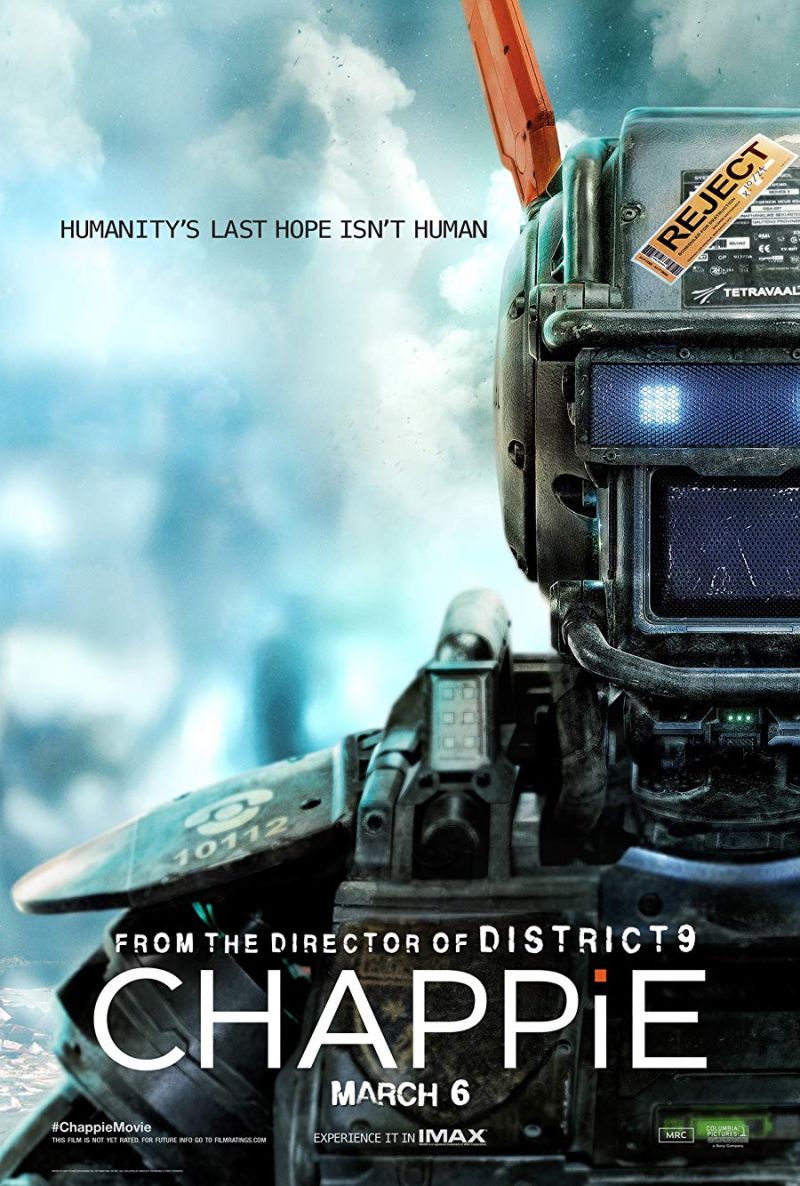 In Johannesburg, the police department reduced the high rating of criminality using robots from the Tetravaal Company, designed by the engineer Deon Wilson. The former military Vincent Moore is envious of Deon, since he has developed another project called Moose, but neither Tetravaal nor the police department is interested. Deon has just developed an Artificial Intelligence but the Tetravaal’s CEO Michelle Bradley asks him to abort the project. Deon decides to bring the damaged Robot 22 that was sent to be crushed to test his A.I. However he is kidnapped by the criminals Ninja, Yo-Landi and Amerika that want him to stop the robot cops. When they see the damaged robot in the van, they force Deon to program it to heist banks with them and they call it Chappie. However, Chappie acts like a child and need to be trained to learn and grow. Meanwhile Vincent follows Deon and plots an evil scheme to activate his robot.

Is Chappie available on any streaming services in the UK?

How Hot is Chappie Now 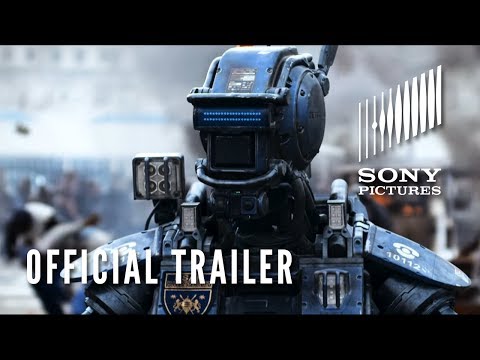 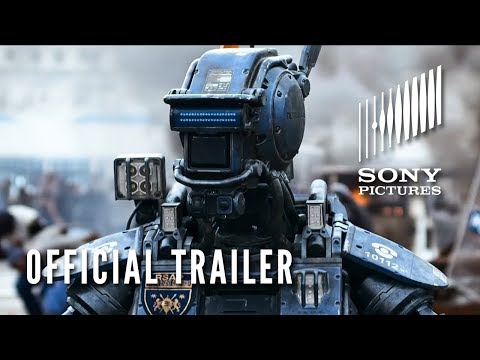 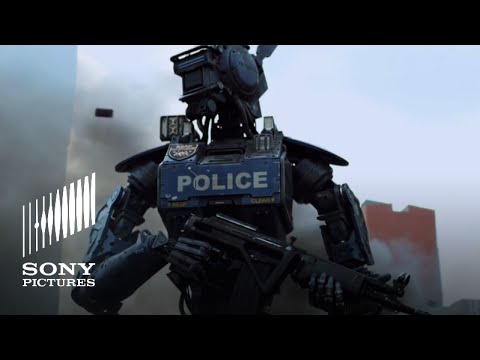 CHAPPIE Movie - Fight For Us on March 6

We are checking multiple subscription streaming services to find where you can watch Chappie without spending extra. If you cannot see a service above you subscribe to, follow the link to find out more about signing up. If Chappie is not on a service you subscribe to you may still be able to buy or rent the see above.