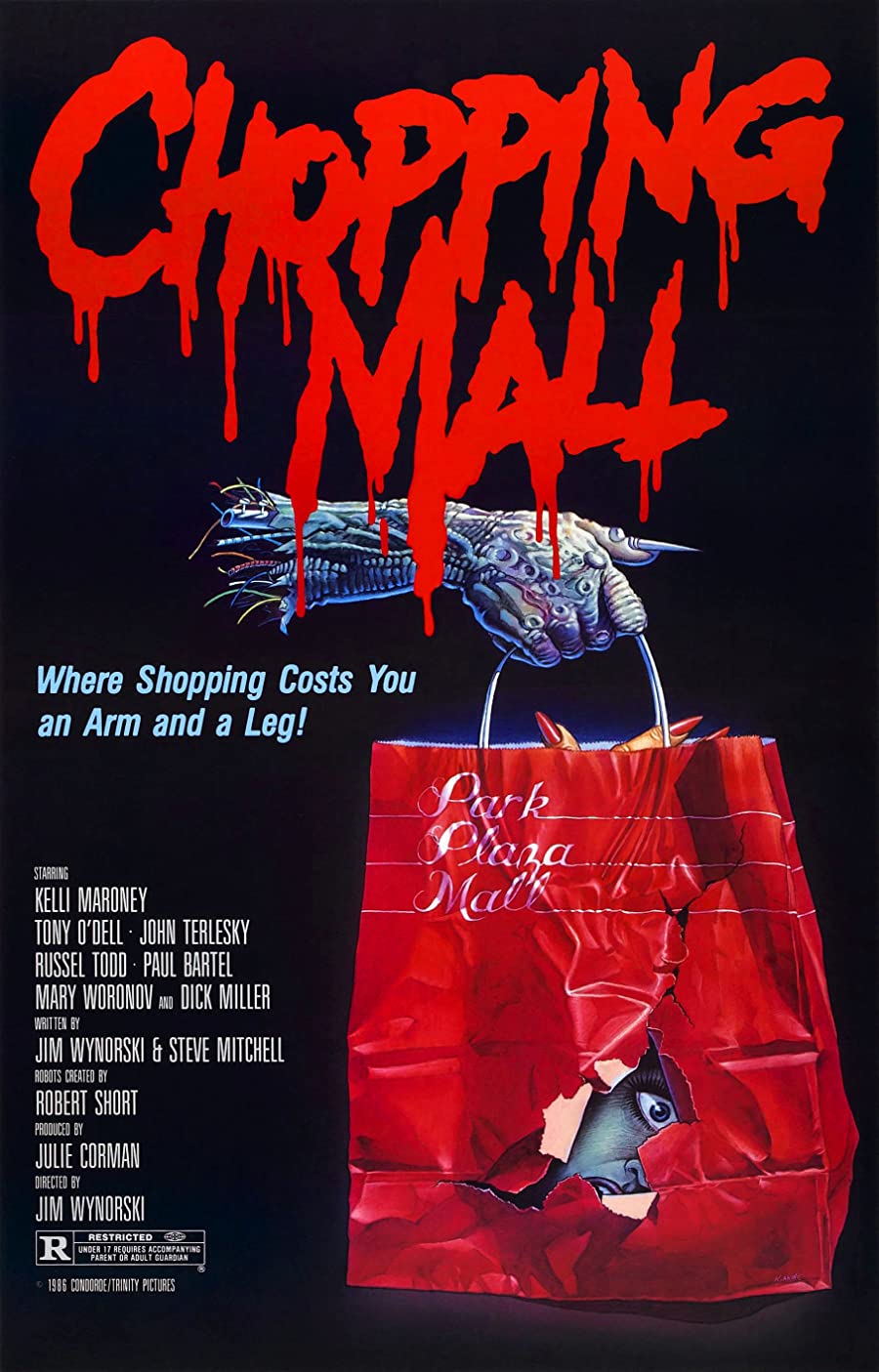 The Park Plaza 2000 Shopping Center is implementing a new nighttime security system developed and monitored by Secure-tronics. While part of that system is fortifying the interior with impenetrable doors timed to be secured from midnight to 6AM, the core of the system is three 101 series Protector robots who are programmed to neutralize any non-authorized personnel until the police arrive. On the first night of this new system, eight (four pairs) of the younger shopping center employees are secretly planning on an after hours party at the home furnishings store in the mall, so chosen for the beds and couches for more intimate pursuits. Set up on a blind date, Ferdy Meisel and Alison Parks are the two somewhat reluctant attendees, mild-mannered Ferdy worried about the state of the store after the fact, it where he works, and proverbial girl next door Alison, who has only worked at the mall for a week, not knowing anyone at the party besides her coworker Suzie Lynn. Their party takes a turn when the robots begin to malfunction and decide that their collective mission is to kill anyone in their way. Making the situation worse for the eight is that they are caught inside the shopping center after midnight meaning they are trapped with the killer and seemingly indestructible robots at least until morning, that is if they survive until then. Complicating matters is that they are surrounded within a mall full of merchandise which may work for or against them.

Is Chopping Mall available on any streaming services in the UK?

How Hot is Chopping Mall Now 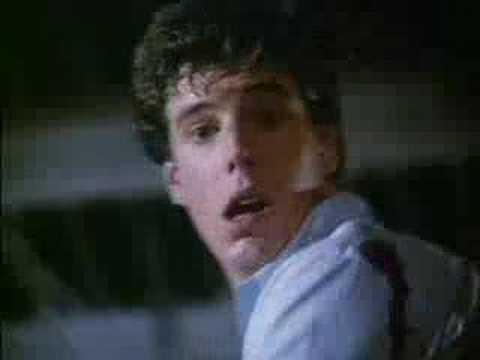 The Return of Swamp Thing