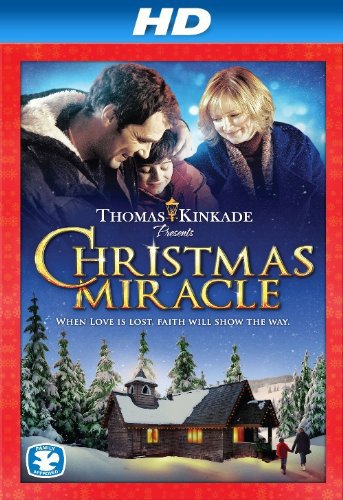 It’s Christmas Eve, and a snowstorm is blowing through the small town of Summit View. The roads are virtually empty, except for a group of vehicles that get stuck on a remote road on the outskirts of town. The seven people involved decide to take refuge in a nearby abandoned church. Those seven are: James, an ex-priest who is running away from his life and his vocation following the death of his wife and child; Darryl, an EMT who dreams of becoming a doctor, but who believes that dream will never materialize because of his dyslexia; wealthy married couple Drake and Madeleine, whose marriage and its problems are centered on money; newlyweds Nick and Christy, who find that they are arguing more and more ever since their wedding three days ago; and the only local among the bunch, Joe, who is separated from his wife Mary, largely because of their differing views of how to manage their family, most specifically in dealing with their autistic son, Matt. They are eventually joined by an eighth, Mary, who comes to provide some food and blankets to the stranded seven, but whose SUV also gets stuck by the church. As the eight interact with each other, they find that the true Christmas spirit comes to the surface which assists each with their own life problems, especially as they work together toward a common goal to help specifically Mary and Joe.

Is Christmas Miracle available on any streaming services in the UK?

How Hot is Christmas Miracle Now 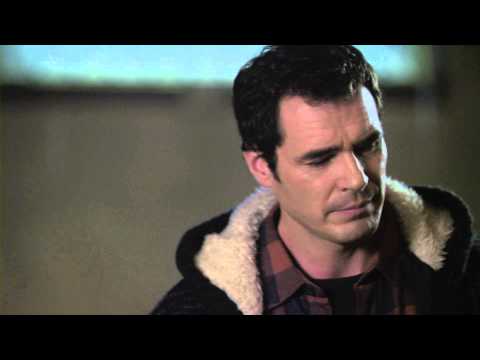 The Christmas Miracle of Jonathan Toomey