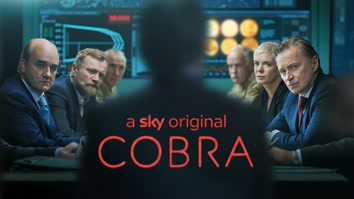 A look at the British government in the midst of a terrible crisis. As widespread power outages cause chaos and threaten lives across the country, the COBRA committee comprised of the UK’s …

Is COBRA available on any streaming services in the UK?

How Hot is COBRA Now

Latest Episode: Season 2 episode 6
Reeling from the events in Kent, the COBRA team are briefed by Eleanor on the nature of a sophisticated malware which has infected the UK’s critical infrastructure.

G.I. JOE: THE RISE OF COBRA

We are checking multiple subscription streaming services to find where you can watch COBRA without spending extra. If you cannot see a service above you subscribe to, follow the link to find out more about signing up. If COBRA is not on a service you subscribe to you may still be able to buy or rent the see above.