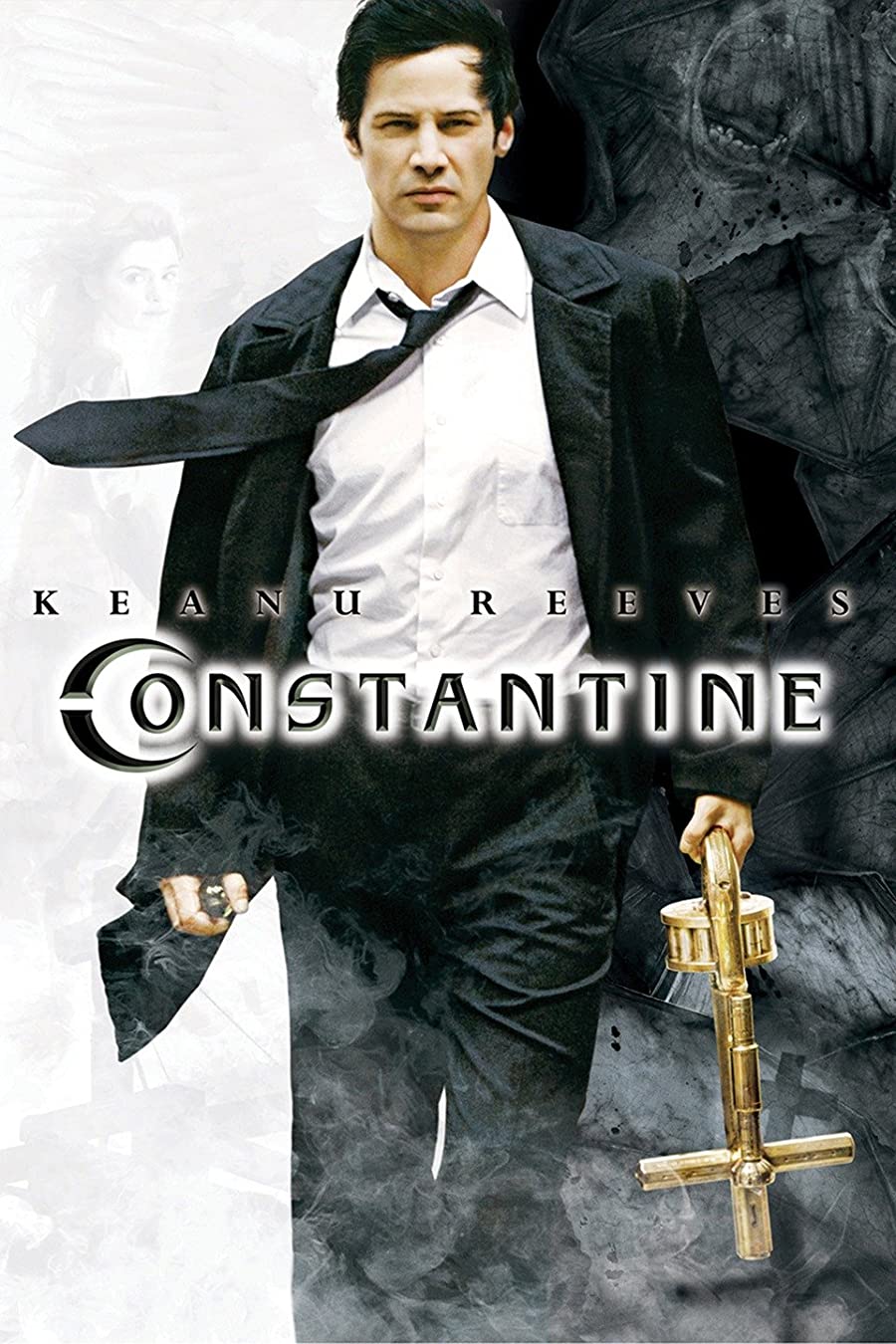 John Constantine is approached by Det. Angela Dodson who needs his help to prove that her twin sister Isabel’s death was not a suicide. The dead woman was a devout Catholic and Angela refuses to accept she would have taken her own life. She’s asked Constantine for help because he has a reputation for dealing with the mystical. In fact, he is a demon hunter whose sole purpose on Earth is to send demons back to the nether regions. John himself has been to Hell and knows that he is destined to return there on his death – but hopes his good deeds may find him a place in Heaven. As he looks into Isabel’s death, he realizes demons are trying to break through to the human world, and his battles lead him into a direct conflict with Satan.

Is Constantine available on any streaming services in the UK?

How Hot is Constantine Now 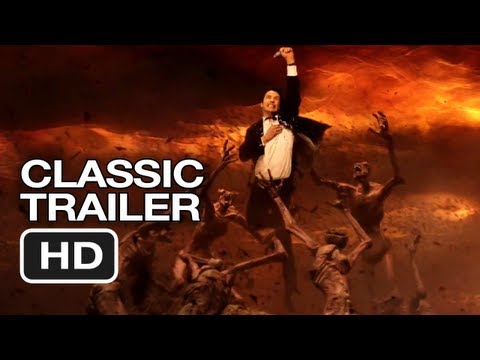 The Mortal Instruments: City of Bones

We are checking multiple subscription streaming services to find where you can watch Constantine without spending extra. If you cannot see a service above you subscribe to, follow the link to find out more about signing up. If Constantine is not on a service you subscribe to you may still be able to buy or rent the see above.