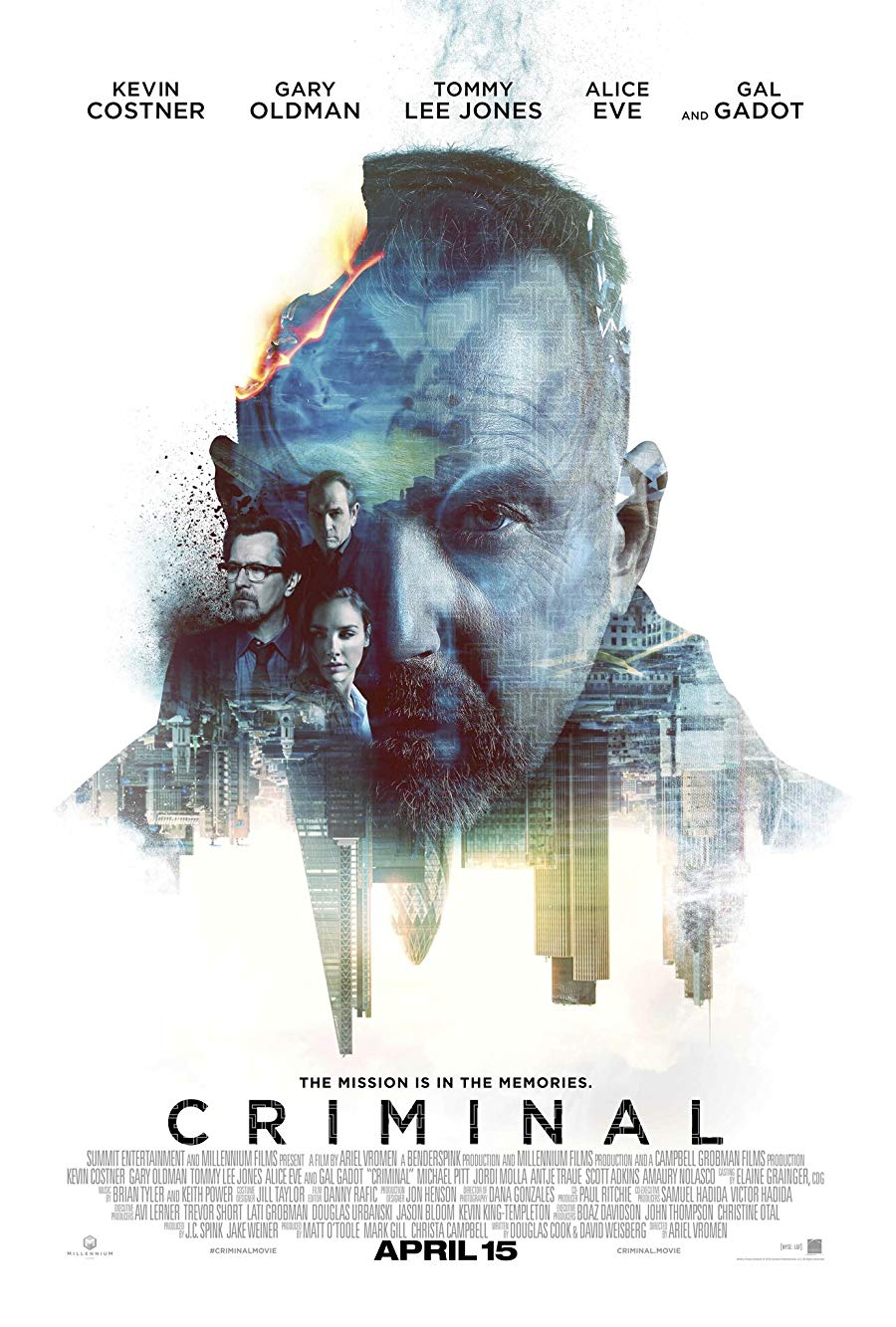 Bill Pope (Ryan Reynolds) is a CIA agent on a mission in London tracking down a shadowy hacker nicknamed “The Dutchman.” When he gets mysteriously ambushed and killed, an experimental procedure is used to transfer his memories into dangerous convict Jericho Stewart (Kevin Costner). When he wakes up with the CIA agent’s memories, his mission is to find The Dutchman and make the deal with him before the hacker launches ICBM’s and starts World War III. But complications soon arise and the mission turns personal.

Is Criminal available on any streaming services in the UK?

How Hot is Criminal Now 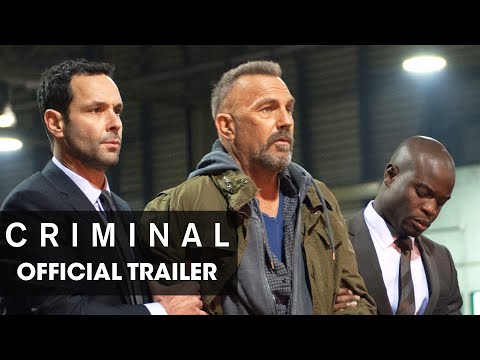 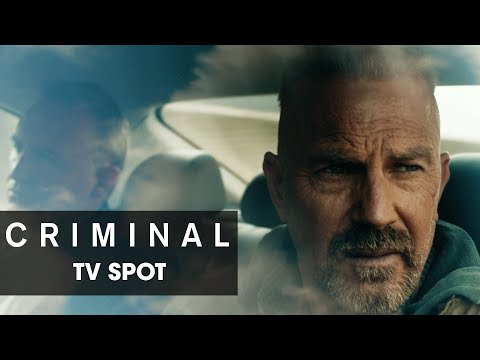 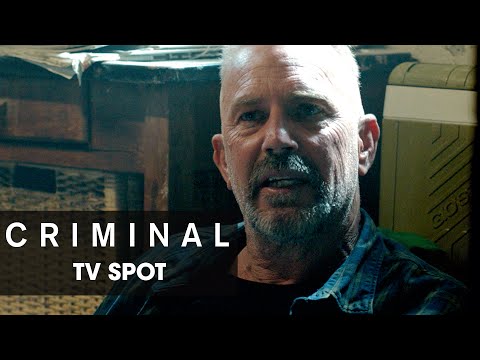 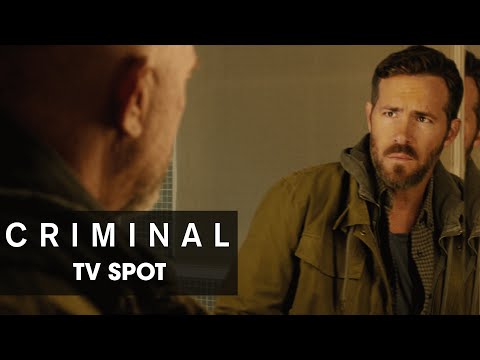 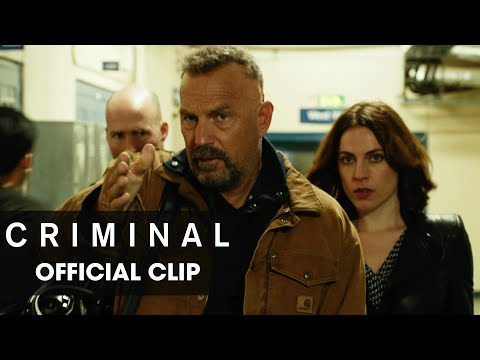 We are checking multiple subscription streaming services to find where you can watch Criminal without spending extra. If you cannot see a service above you subscribe to, follow the link to find out more about signing up. If Criminal is not on a service you subscribe to you may still be able to buy or rent the see above.