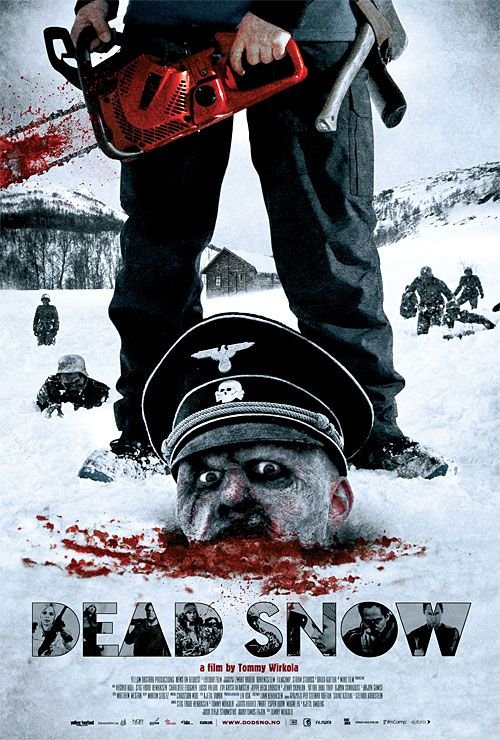 Several friends take to the mountains and shack-up in the wilderness of back-of-beyond to enjoy a little R and R together. Their peace is soon interrupted by a mysterious old man who informs them that during WWII, Nazi invaders of the area were brutal and harsh in their methods of control until, according to a legend, a villager’s revolt drove the invaders up into the cold, dark mountains, where they perished. But now there’s the rumor that they returned in the form of zombies –evil Nazi zombies.

Is Dead Snow available on any streaming services in the UK?

How Hot is Dead Snow Now 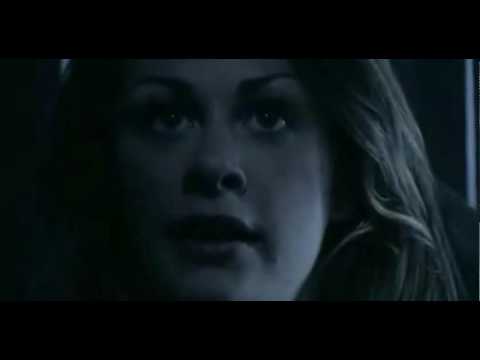 One Cut of the Dead

Shaun Of The Dead

Detention of the Dead

Goal of the Dead

We are checking multiple subscription streaming services to find where you can watch Dead Snow without spending extra. If you cannot see a service above you subscribe to, follow the link to find out more about signing up. If Dead Snow is not on a service you subscribe to you may still be able to buy or rent the see above.