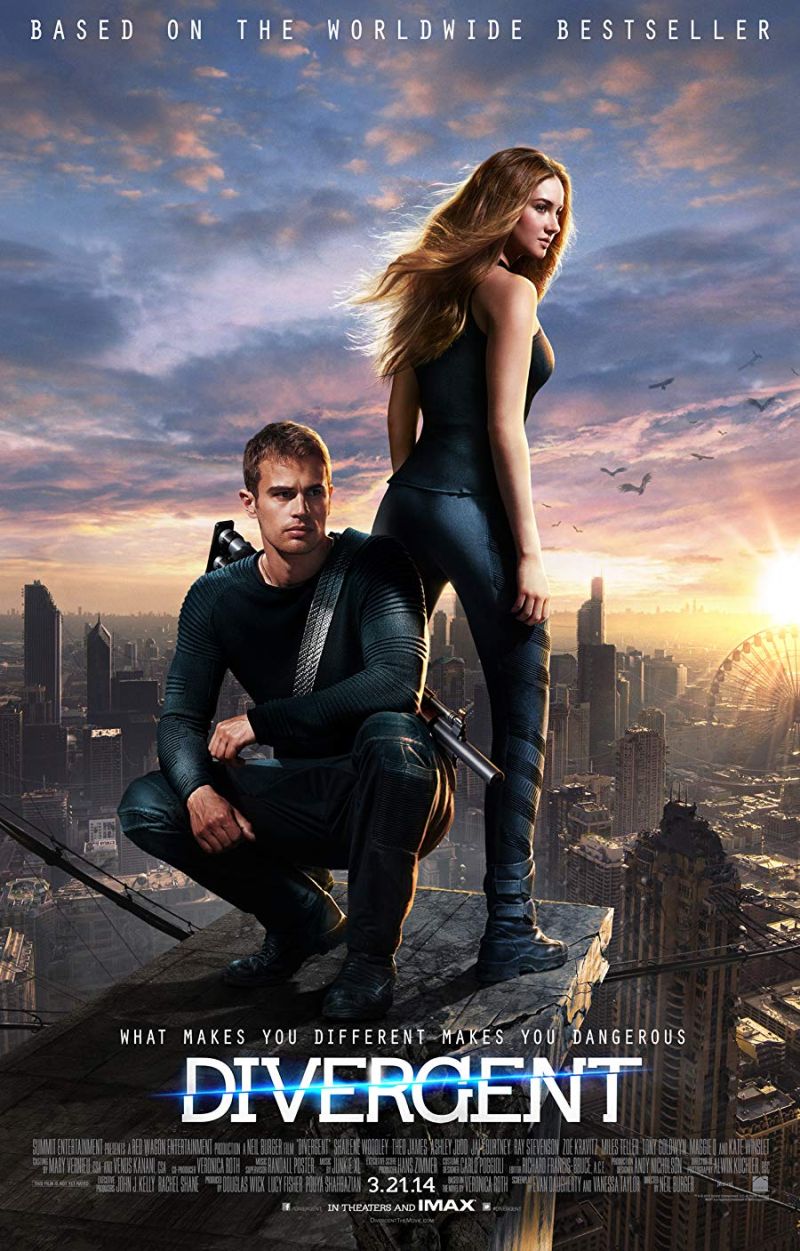 Set in a futuristic dystopia where society is divided into five factions that each represent a different virtue, teenagers have to decide if they want to stay in their faction or switch to another – for the rest of their lives. Tris Prior makes a choice that surprises everyone. Then Tris and her fellow faction-members have to live through a highly competitive initiation process to live out the choice they have made. They must undergo extreme physical and intense psychological tests, that transform them all. But Tris has a secret that she is Divergent, which means she doesn’t fit into any one group. If anyone knew, it would mean a certain death. As she discovers a growing conflict that threatens to unravel her seemingly peaceful society, this secret might help her save the people she loves… or it might destroy her.

Is Divergent available on any streaming services in the UK?

How Hot is Divergent Now 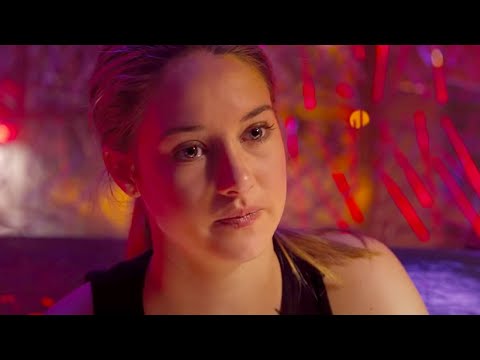 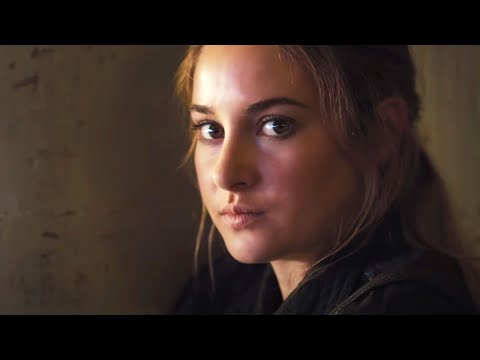 We are checking multiple subscription streaming services to find where you can watch Divergent without spending extra. If you cannot see a service above you subscribe to, follow the link to find out more about signing up. If Divergent is not on a service you subscribe to you may still be able to buy or rent the see above.