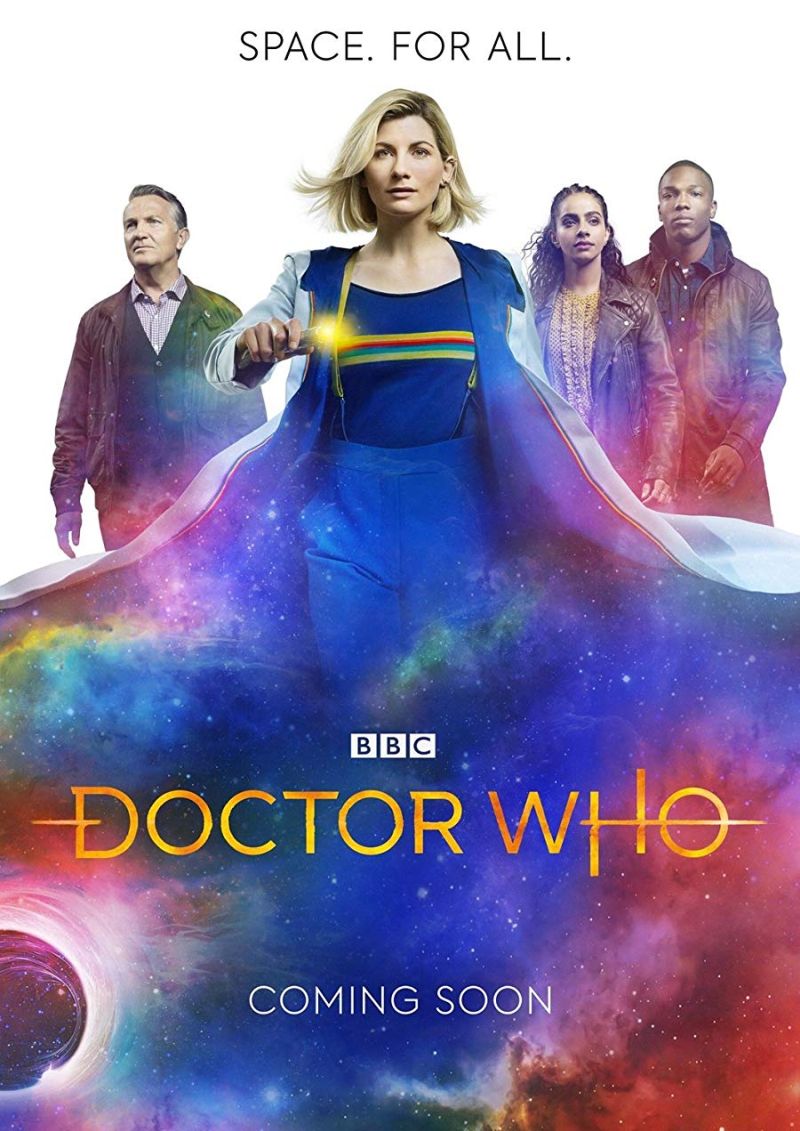 The Doctor, from a race called the Time Lords/Ladies whose home planet is Gallifrey, travels through time and space in his/her ship the TARDIS (an acronym for Time and Relative Dimension In Space) with numerous companions. From time to time he/she regenerates into a new form (which is how the series has been running since 1963).

Is Doctor Who available on any streaming services in the UK?

How Hot is Doctor Who Now

Latest Episode: Season 12 episode 10 The Timeless Children (2)
The Cybermen are on the march. The last remaining humans are hunted down. Lies are exposed, truths are revealed, and for the Doctor nothing will ever be the same.

Doctor Who Trailers and Clips 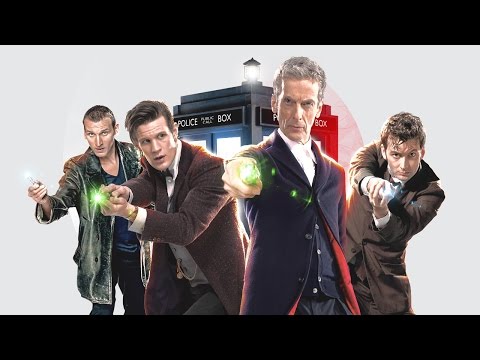 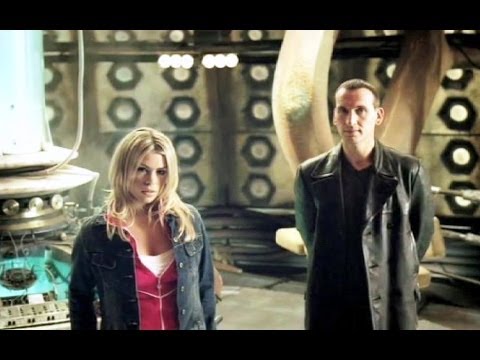 We are checking multiple subscription streaming services to find where you can watch Doctor Who without spending extra. If you cannot see a service above you subscribe to, follow the link to find out more about signing up. If Doctor Who is not on a service you subscribe to you may still be able to buy or rent the see above.