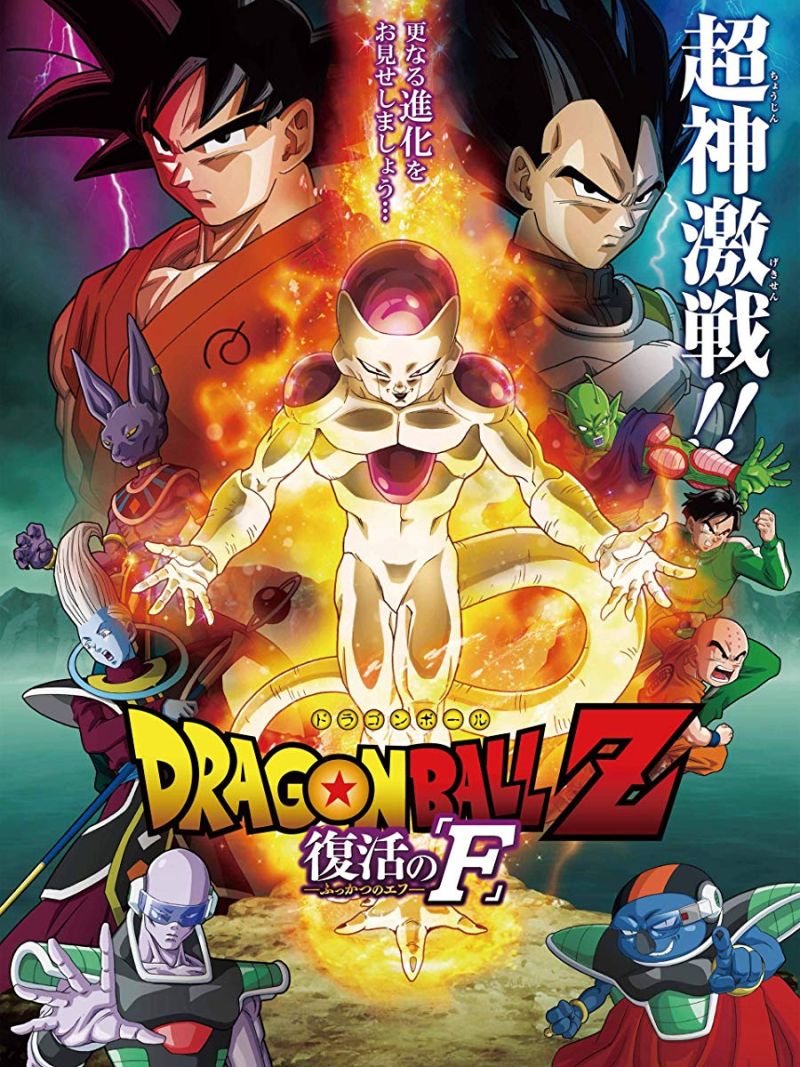 After the god of destruction Beerus decided to not destroy the earth, the planet is back again in peace. But, Sorbet and Tagoma, previous Freeza’s servants, decide to revive his leader using the Dragon Balls. Succesful in his plan, Freeza decides to return to earth to start his revenge against the saiyans who humillated him once.

Is Dragon Ball Z: Resurrection ‘F’ available on any streaming services in the UK? 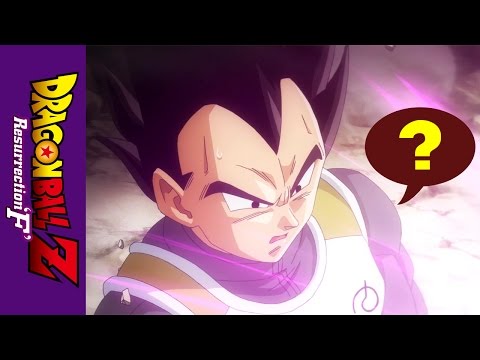 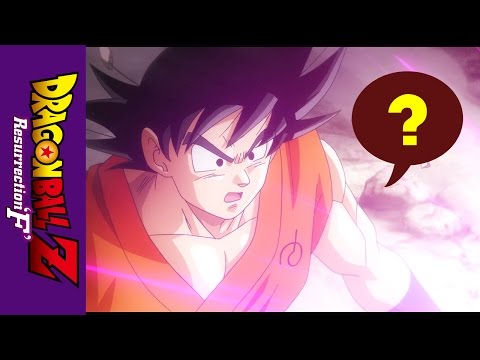 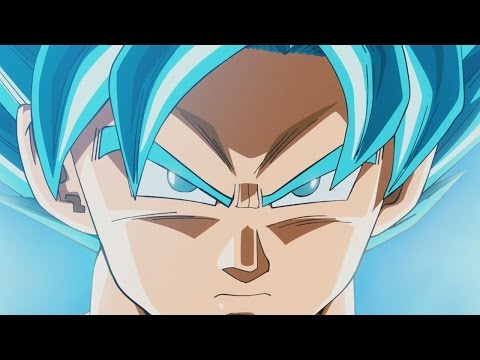 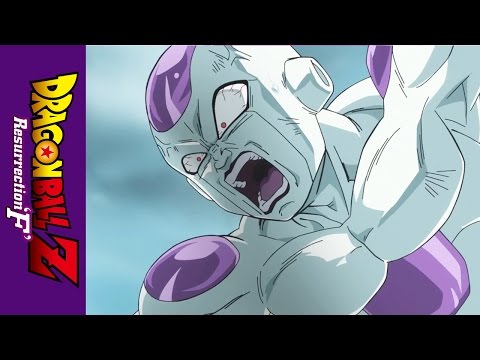 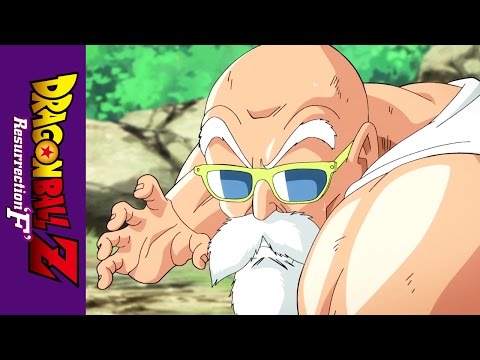 We are checking multiple subscription streaming services to find where you can watch Dragon Ball Z: Resurrection ‘F’ without spending extra. If you cannot see a service above you subscribe to, follow the link to find out more about signing up. If Dragon Ball Z: Resurrection ‘F’ is not on a service you subscribe to you may still be able to buy or rent the see above.