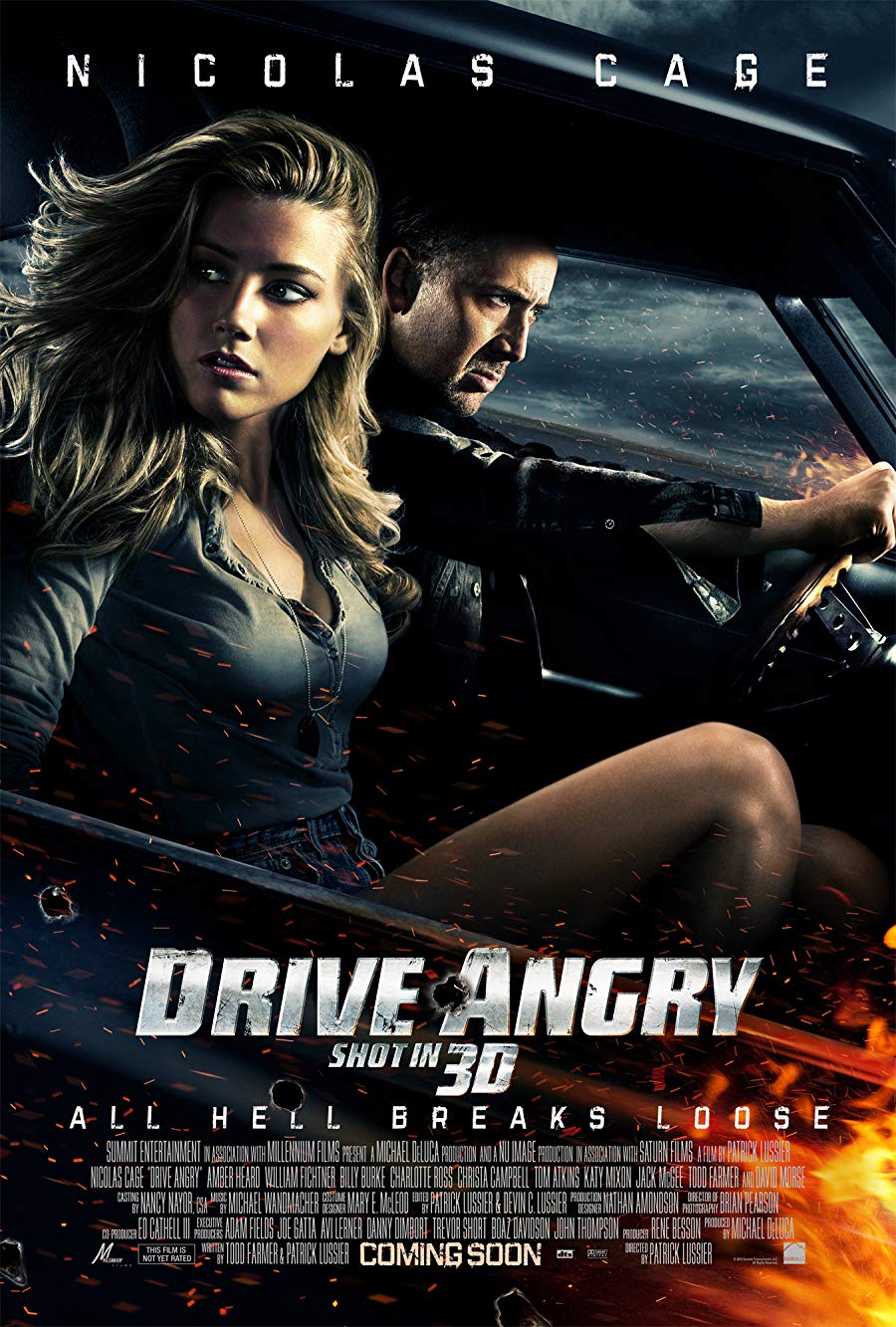 John Milton is up against the clock: Jonah King, the leader of a Satanic cult, has murdered Milton’s daughter and kidnapped her baby. In three days, King and his followers will sacrifice the child at midnight. Milton picks up the trail in Oklahoma as well as rescuing a waitress named Piper from her brutal, two-timing fiancé. There are odd things about Milton: his driver’s license is out of date, he has a very strange gun, and he’s being pursued by a man in a suit who carries FBI ID and calls himself the Accountant. Piper, who’s lived a life on the sidelines, has to piece things together on the fly as they close in on King.

Is Drive Angry available on any streaming services in the UK?

How Hot is Drive Angry Now 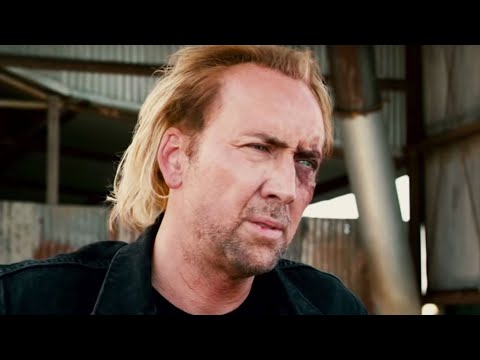 We are checking multiple subscription streaming services to find where you can watch Drive Angry without spending extra. If you cannot see a service above you subscribe to, follow the link to find out more about signing up. If Drive Angry is not on a service you subscribe to you may still be able to buy or rent the see above.