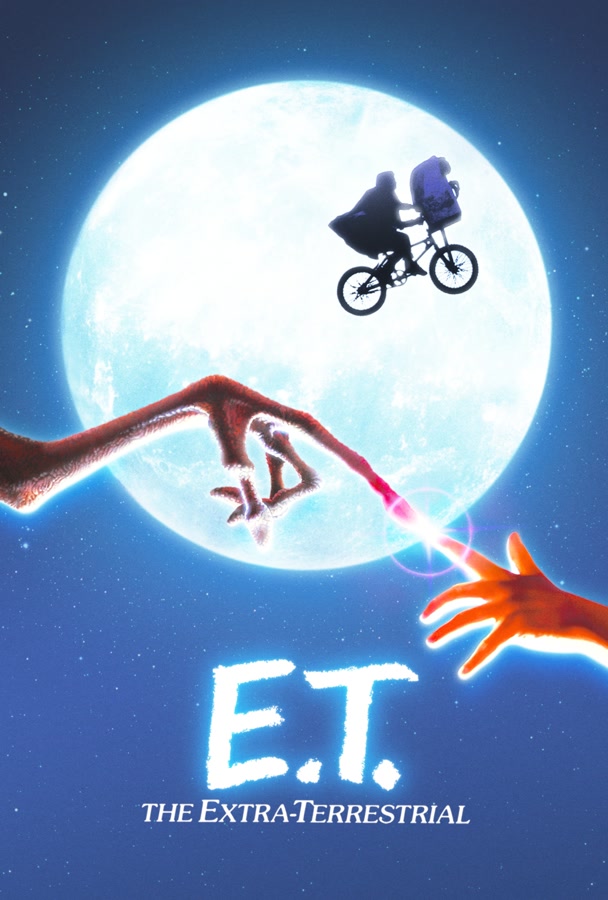 After a gentle alien becomes stranded on Earth, the being is discovered and befriended by a young boy named Elliott. Bringing the extraterrestrial into his suburban California house, Elliott introduces E.T., as the alien is dubbed, to his brother and his little sister, Gertie, and the children decide to keep its existence a secret. Soon, however, E.T. falls ill, resulting in government intervention and a dire situation for both Elliott and the alien.

Is E.T. The Extra-Terrestrial available on any streaming services in the UK?

How Hot is E.T. The Extra-Terrestrial Now

E.T. The Extra-Terrestrial Trailers and Clips 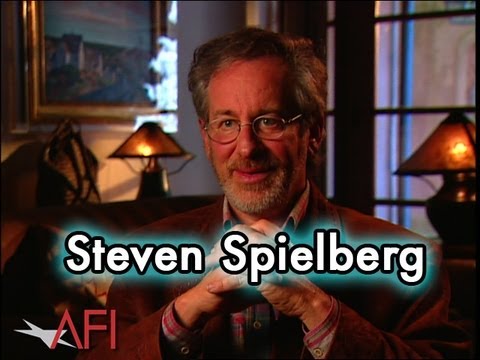 Steven Spielberg on E.T.: THE EXTRA-TERRESTRIAL 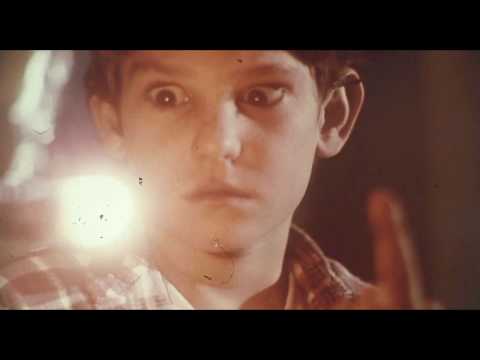 Coincoin and the Extra Humans

A Wrinkle In Time

We are checking multiple subscription streaming services to find where you can watch E.T. The Extra-Terrestrial without spending extra. If you cannot see a service above you subscribe to, follow the link to find out more about signing up. If E.T. The Extra-Terrestrial is not on a service you subscribe to you may still be able to buy or rent the see above.