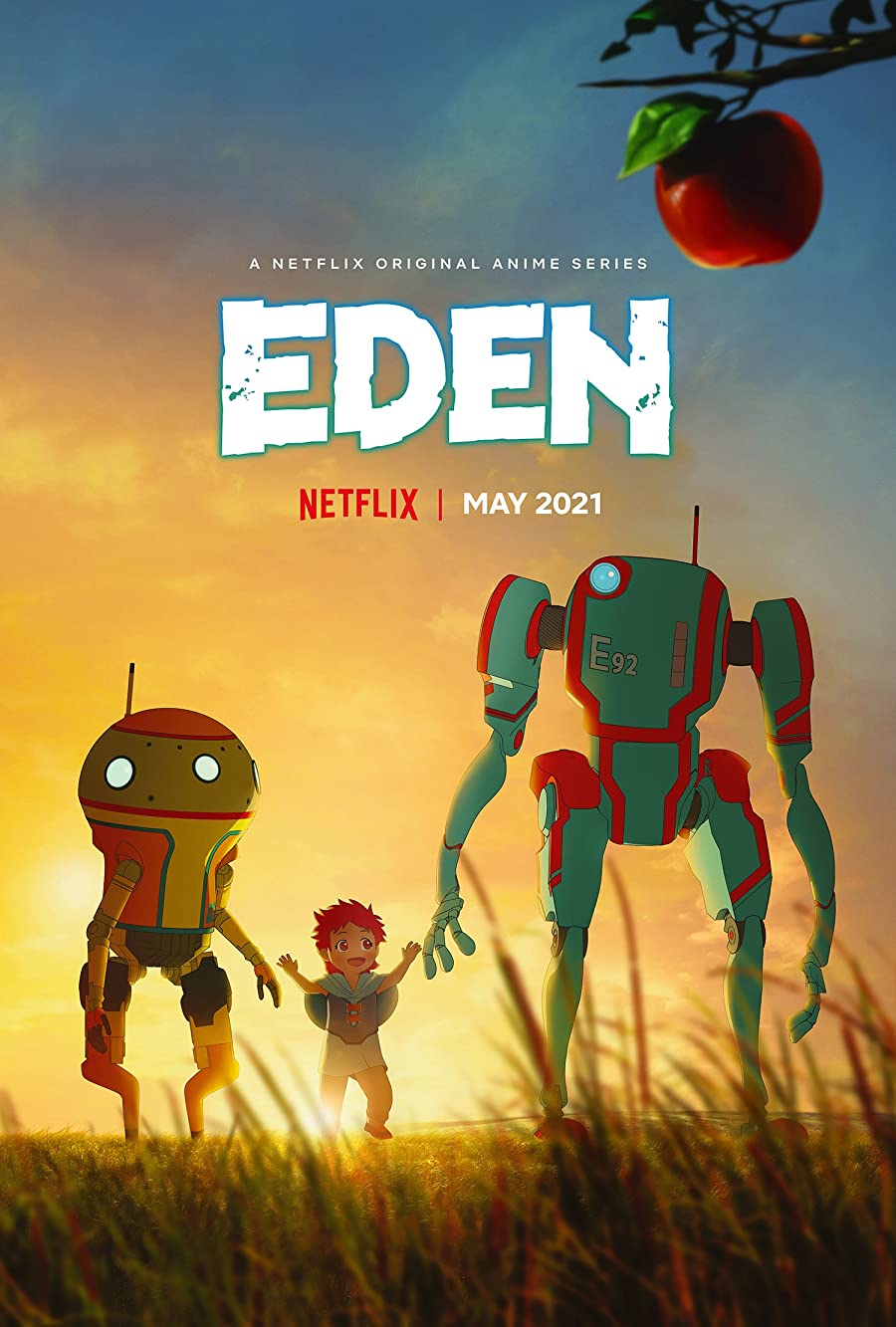 Thousands of years in the future, a city known as “Eden” is inhabited solely by artificially intelligent robots whose former masters vanished long ago. On a routine assignment, within the depths of the city, two maintenance robots accidentally awaken a human baby girl from stasis questioning their belief that humans were a forbidden ancient myth. Together, the two robots secretly raise the child in a safe haven outside Eden.

Is Eden available on any streaming services in the UK?

How Hot is Eden Now

Latest Episode: Season 1 episode 4 Episode 4
With time running out, Sara learns more about her own past, and the role Dr. Weston Fields played in creating Eden. 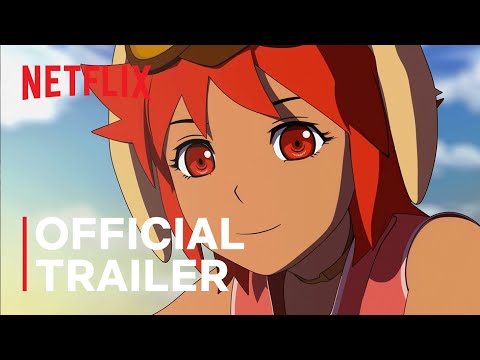 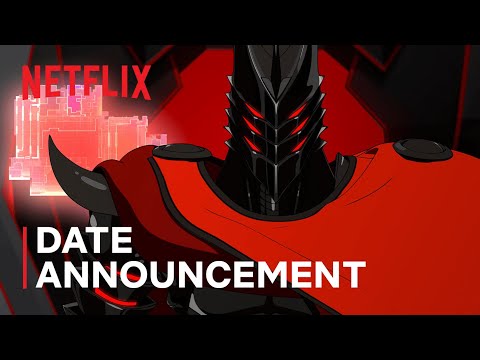 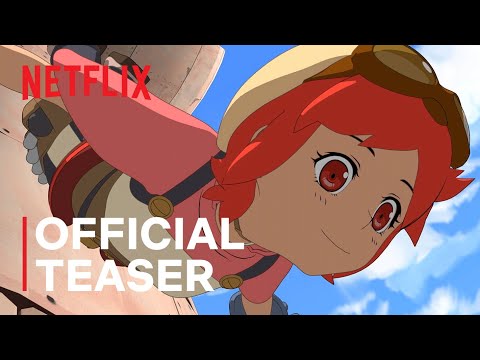 We are checking multiple subscription streaming services to find where you can watch Eden without spending extra. If you cannot see a service above you subscribe to, follow the link to find out more about signing up. If Eden is not on a service you subscribe to you may still be able to buy or rent the see above.