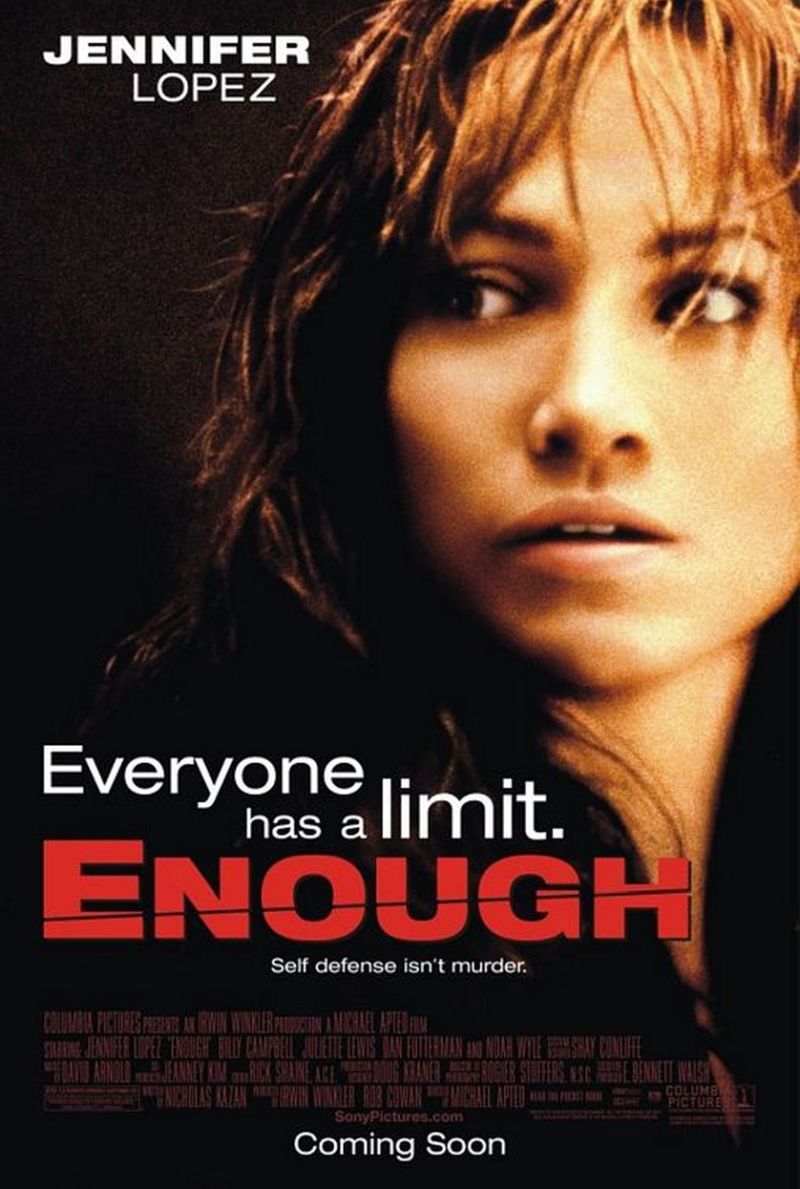 An abused woman discovers that the dream man she married isn’t who she thought he was. She and her daughter try to escape (aided by her previous boyfriend), but he pursues her relentlessly. Fearing also for the safety of her daughter, she decides that there’s only one way out of the marriage: kill him.

Is Enough available on any streaming services in the UK?

How Hot is Enough Now 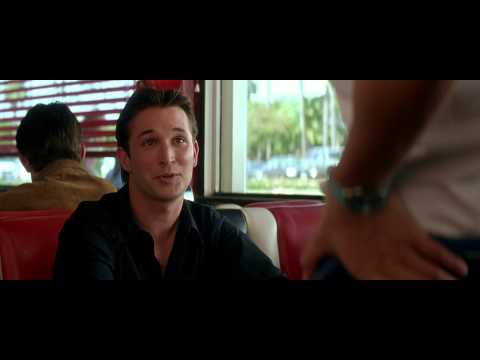 We are checking multiple subscription streaming services to find where you can watch Enough without spending extra. If you cannot see a service above you subscribe to, follow the link to find out more about signing up. If Enough is not on a service you subscribe to you may still be able to buy or rent the see above.