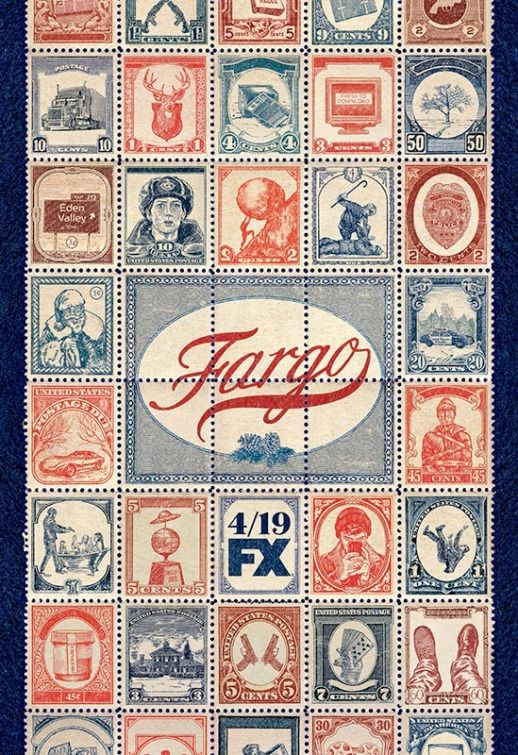 The all new “true crime” case of Fargo’s new chapter travels back to 1979 in Sioux Falls, South Dakota and Luverne, Minnesota, where a young State Police Officer Lou Solverson, recently back from Vietnam, investigates a case involving a local crime gang and a major Mob syndicate. Helping him piece things together is his father-in-law, Sheriff Hank Larsson. The investigation will lead them to a colorful cast of characters that includes Karl Weathers, the town lawyer of Luverne, Minnesota. A Korean War vet, Karl is a flowery drunk blessed with the gift of gab and the eloquence of a true con artist. Joe Bulo, the front man for the northern expansion of a Kansas City crime syndicate. The new face of corporate crime, Joe’s bringing a Walmart mentality to small town America. His number two is Mike Milligan. Part enforcer, part detective, Mike is always smiling – but the joke is usually on you. Bulo and his crew have their sights set on the Gerhardt crime family in Fargo, currently led by matriarch Floyd Gerhardt. With her husband at death’s door, Floyd takes over the family business, frustrating her eldest son, Dodd Gerhardt. An impatient hothead with a cruel streak to match his ambitions, Dodd can’t wait for both his parents to die so he can take over and expand their business from kingdom to empire. Bear Gerhardt is the middle son, an intimidatingly large man who, although inarticulate, is the most decent of his clan. Rye Gerhardt, the youngest of the Gerhardt clan, views himself as a big shot, but in reality he’s just a small dog who barks big.

Is Fargo available on any streaming services in the UK?

How Hot is Fargo Now 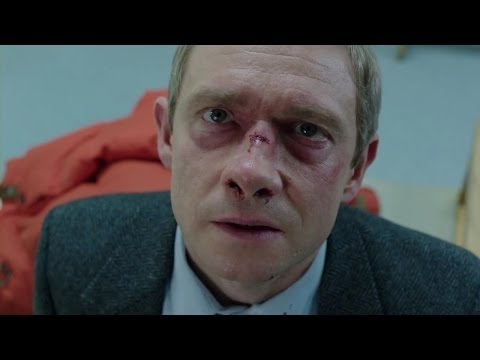 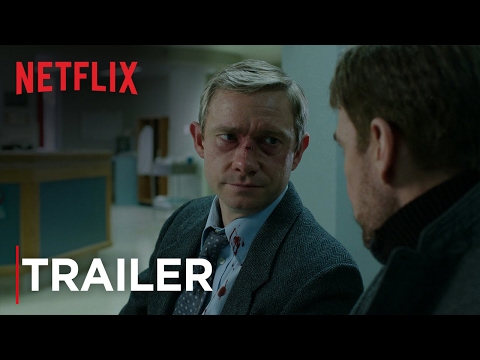 We are checking multiple subscription streaming services to find where you can watch Fargo without spending extra. If you cannot see a service above you subscribe to, follow the link to find out more about signing up. If Fargo is not on a service you subscribe to you may still be able to buy or rent the see above.