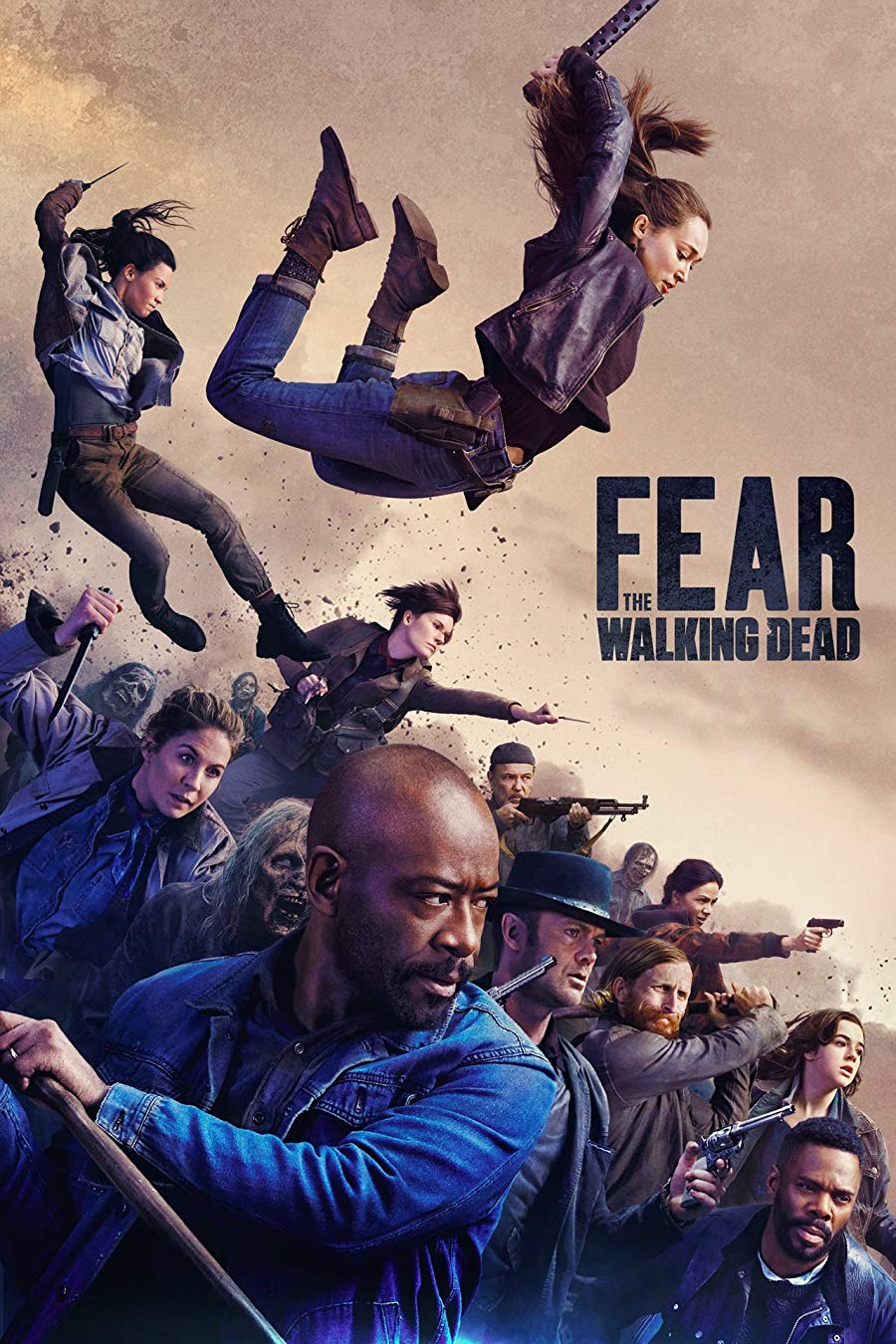 Spin off series of The Walking Dead that portrays the beginning events of the zombie apocalypse in the West coast during the same time frame when the city of Atlanta was falling under attack, while Rick was in a coma at the local hospital. It shows how the strain was already in full effect in the south while it’s just starting in California.

Is Fear the Walking Dead available on any streaming services in the UK?

How Hot is Fear the Walking Dead Now 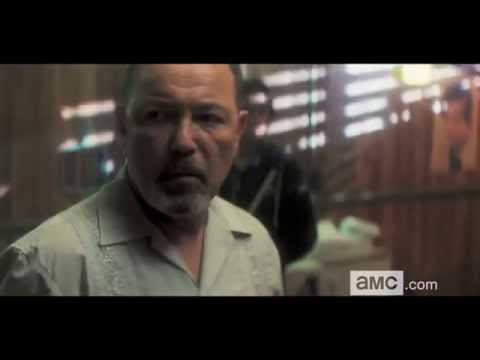