Shawn MacArthur, the kind-hearted son of an Alabama wrestling coach, makes a grim living selling fake products on the streets in New York. After dealing with thieving punks, he’s discovered by bare-knuckle/street-fight manager, Harvey Boarden. He soon proves himself worthy and starts earning a small fortune, part of which he volunteers to spend on single mother Zulay Velez. Shawn doesn’t cheat and that seems to be a major problem, notably after the arrival of his Alabama high-school rival.

Is Fighting available on any streaming services in the UK?

How Hot is Fighting Now 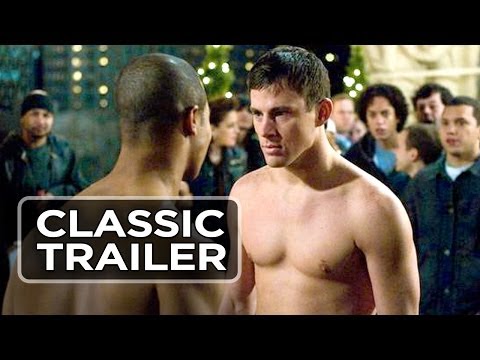 Fighting with My Family

The Next Three Days

The Don Is Dead

We are checking multiple subscription streaming services to find where you can watch Fighting without spending extra. If you cannot see a service above you subscribe to, follow the link to find out more about signing up. If Fighting is not on a service you subscribe to you may still be able to buy or rent the see above.