The daughter of a wealthy businessman has been kidnapped, and the chief of police, under a lot of pressure to find her as soon as possible, assigns officers Kopek and Broom to track her down and bring her back safe and sound. What nobody on the police force realizes is that the kidnapping was meant to be a fake: the girl’s father hired a couple of mafia goons to stage a kidnapping, so that he could use the ransom money to pay off his gambling debts. Unfortunately for him, the hired thugs get the wrong girl. While this should been fairly easy to resolve, the daughter has decided to run off with her boyfriend, after which she actually does get kidnapped by someone else. To add to the complications, a third party is also claiming to be holding her for ransom. Somehow, the bumbling pair of officers has to wade through this mess and find the lady.

Is Find the Lady available on any streaming services in the UK?

How Hot is Find the Lady Now

Find the Lady Trailers and Clips 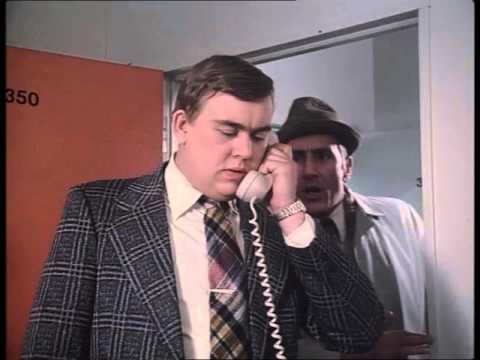 Lady And The Tramp

The Lady from Shanghai