Benjamin Finnegan is a deep-sea treasure hunter certain he’s onto the find of the century in waters near an island close to Key West owned by a murderous rap star to whom Ben is in debt. Ben’s flat broke and recently divorced from Tess, his long-time research and diving partner whom he still loves. She’s nearby, working as a steward aboard the yacht of Nigel Honeycutt, a multimillionaire. The rapper has hired a rival treasurer hunter. Can Ben convince Nigel to bankroll his search, convince Tess to work with him, keep the rapper and his thugs at bay, and find a Spanish treasure hidden for centuries and rich beyond imagination?

Is Fool’s Gold available on any streaming services in the UK?

How Hot is Fool’s Gold Now 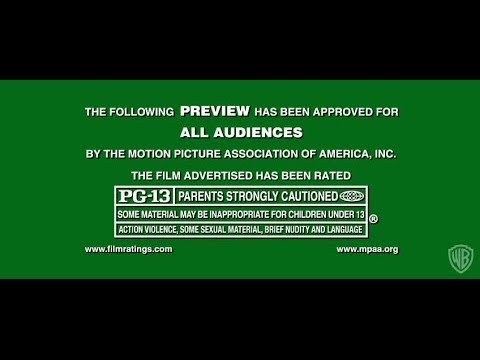 The Mask Of Zorro

The Stoning of Soraya M.

We are checking multiple subscription streaming services to find where you can watch Fool’s Gold without spending extra. If you cannot see a service above you subscribe to, follow the link to find out more about signing up. If Fool’s Gold is not on a service you subscribe to you may still be able to buy or rent the see above.