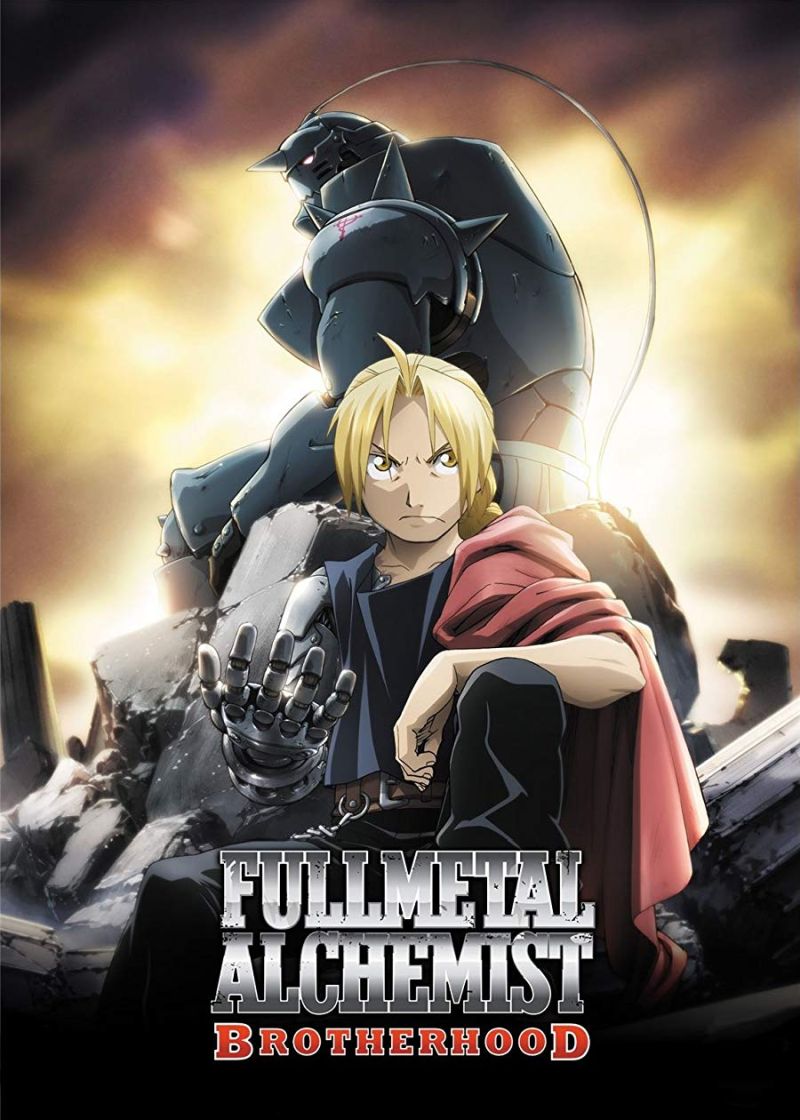 Two brothers lose their mother to an incurable disease. With the power of “alchemy”, they use taboo knowledge to resurrect her. The process fails, and as a toll for using this type of alchemy, the older brother, Edward Elric loses his left leg while the younger brother, Alphonse Elric loses his entire body. To save his brother, Edward sacrifices his right arm and is able to affix his brother’s soul to a suit of armor. With the help of a family friend, Edward receives metal limbs – “automail” – to replace his lost ones. With that, Edward vows to search for the Philosopher’s Stone to return the brothers to their original bodies, even if it means becoming a “State Alchemist”, one who uses his/her alchemy for the military.

Is Fullmetal Alchemist: Brotherhood available on any streaming services in the UK? 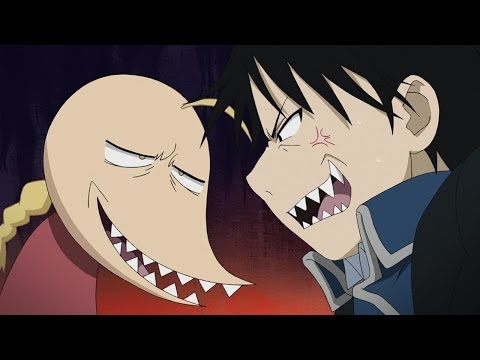 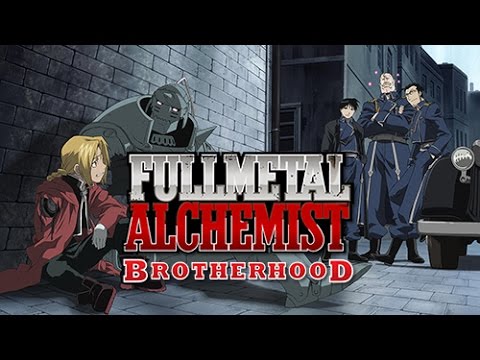 We are checking multiple subscription streaming services to find where you can watch Fullmetal Alchemist: Brotherhood without spending extra. If you cannot see a service above you subscribe to, follow the link to find out more about signing up. If Fullmetal Alchemist: Brotherhood is not on a service you subscribe to you may still be able to buy or rent the see above.