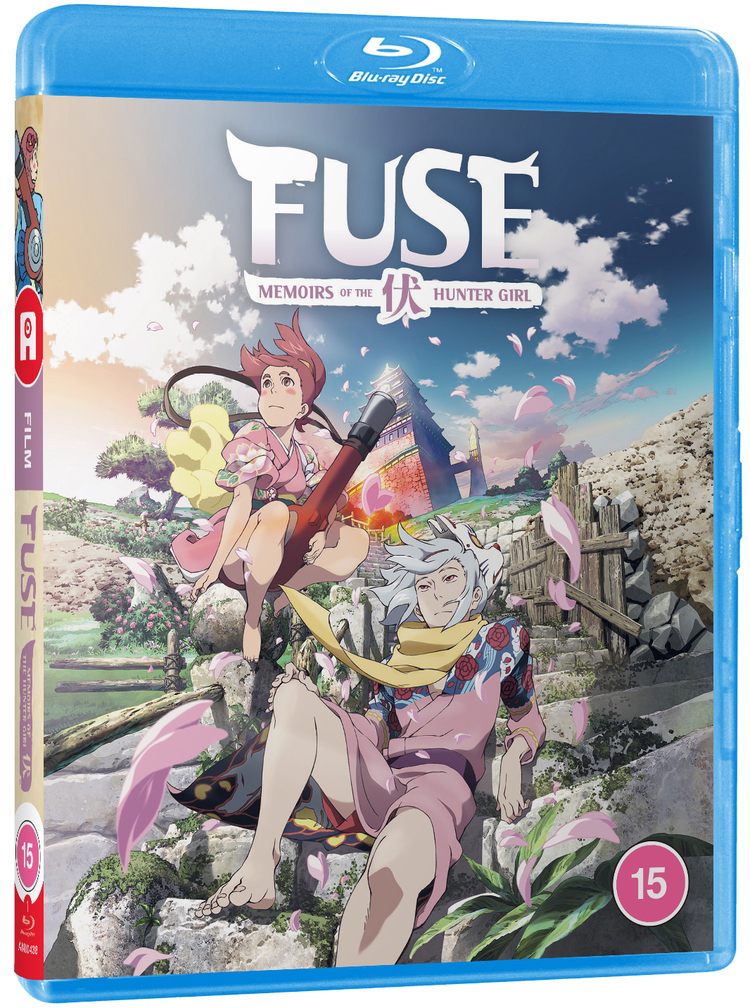 In the Bosnian town of Tesanj, not long after the Balkan war, land mines claim victims, corruption is rampant, women are trafficked into Serbia, but there’s a sort of peace. Zaim, the retired police chief, has alcoholic visions of his dead son Adnan, whose body’s missing. Adnan’s siblings, Faruk and Azra, watch their father’s decline. It’s announced that President Clinton will pay Tesanj a visit to see the new harmony. Whores are hidden from sight, Serbs are trucked in to integrate the neighborhood; the children’s choir learns “House of the Rising Sun.” Meanwhile, Faruk wants to sort out his brother’s death to bring some peace to his house. Can it work out? Irony is everywhere.

Is FUSE available on any streaming services in the UK?

How Hot is FUSE Now 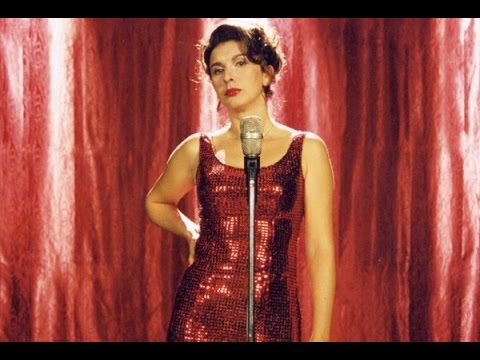 Lady And The Tramp

We are checking multiple subscription streaming services to find where you can watch FUSE without spending extra. If you cannot see a service above you subscribe to, follow the link to find out more about signing up. If FUSE is not on a service you subscribe to you may still be able to buy or rent the see above.