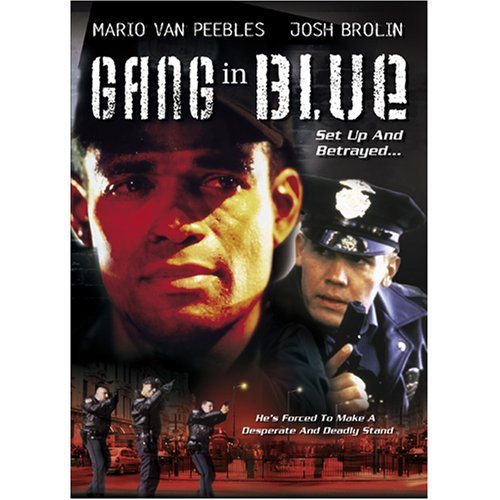 Gang In Blue is based on the real life investigations of several US police forces for racism and corruption. This production focuses on one of these police forces where Michael Rhoades is a new recruit who discovers much to his horror, a band of little Hitlers known as the ‘Phantoms’. They let Rhoades know almost straight away that he is not wanted there and when he discovers corruption is rife he finds he is the target of a vicious campaign to set him up.

Is Gang in Blue available on any streaming services in the UK?

How Hot is Gang in Blue Now

Gang in Blue Trailers and Clips 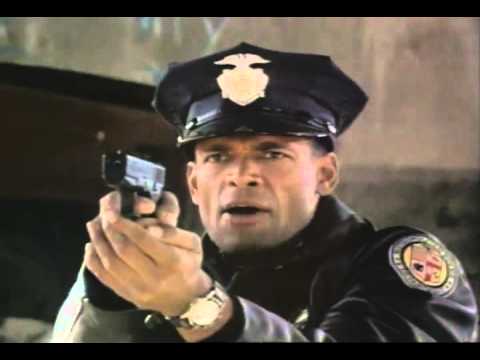 True History of the Kelly Gang

We are checking multiple subscription streaming services to find where you can watch Gang in Blue without spending extra. If you cannot see a service above you subscribe to, follow the link to find out more about signing up. If Gang in Blue is not on a service you subscribe to you may still be able to buy or rent the see above.