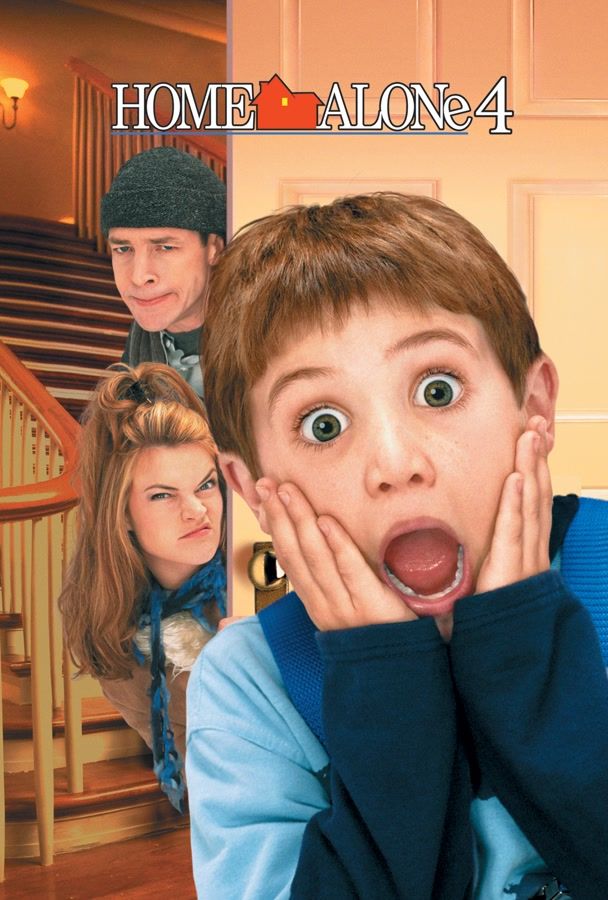 Kevin McCallister’s parents have split up. Now living with his mom, he decides to spend Christmas with his dad at the mansion of his father’s rich girlfriend, Natalie. Meanwhile robber Marv Merchants, one of the villains from the first two movies, partners up with a new criminal named Vera to hit Natalie’s mansion.

Is Home Alone 4 available on any streaming services in the UK?

How Hot is Home Alone 4 Now 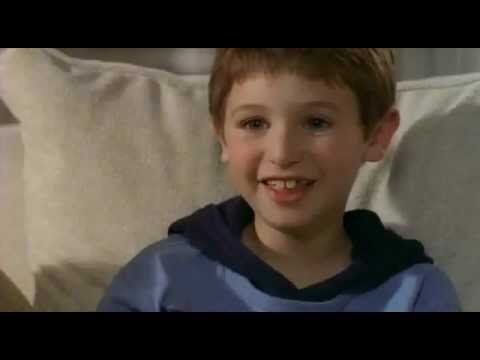 I’ll Be Home For Christmas

Jingle All The Way

We are checking multiple subscription streaming services to find where you can watch Home Alone 4 without spending extra. If you cannot see a service above you subscribe to, follow the link to find out more about signing up. If Home Alone 4 is not on a service you subscribe to you may still be able to buy or rent the see above.