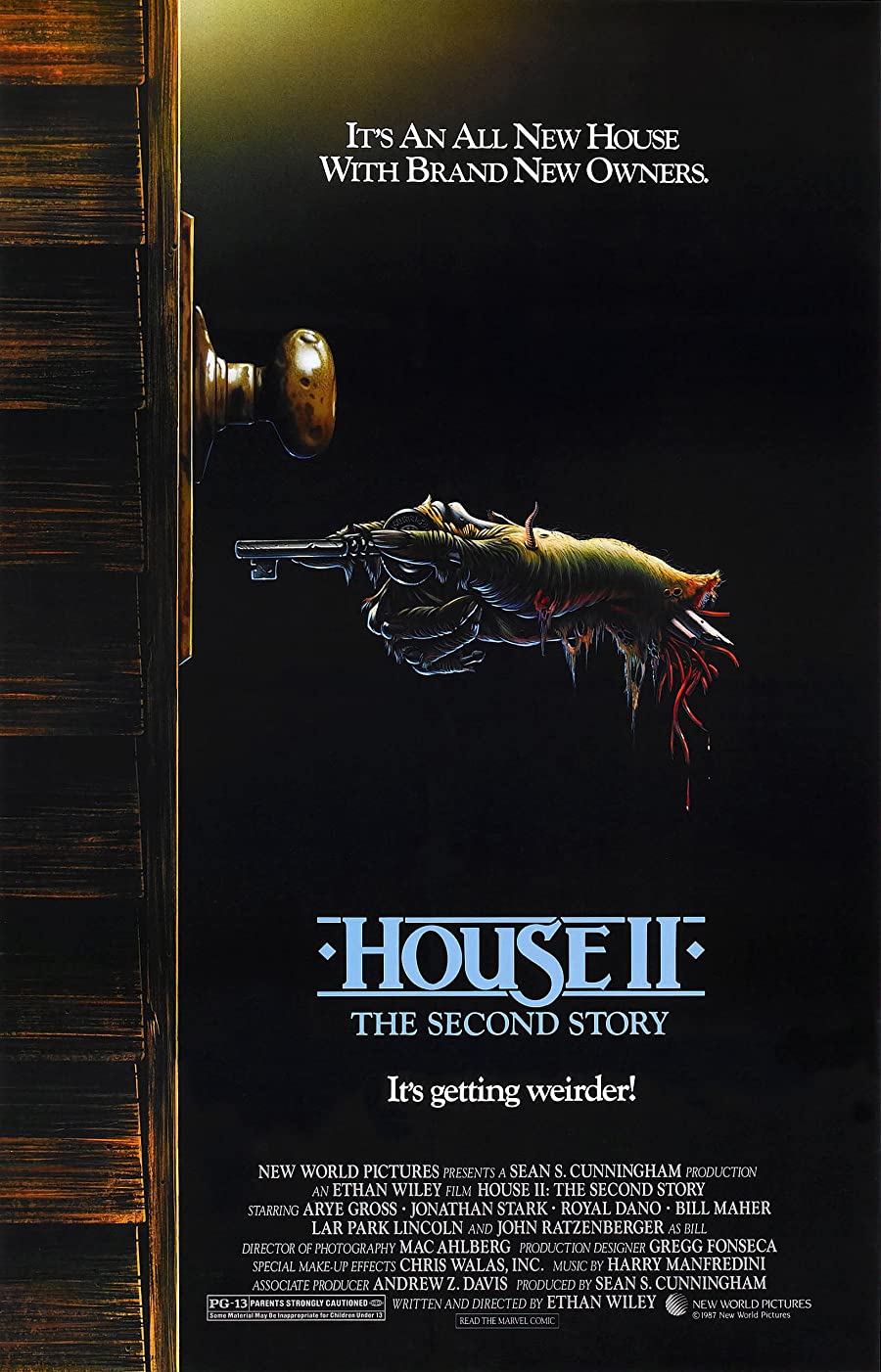 Jesse moves to his biological parents’ house with his girlfriend Kate and soon he hosts his friend Charlie with his girlfriend. Jesse reads old documents and decides to go to the local cemetery with Charlie to unbury his grand grand grandfather to seek out an ancient powerful Aztec skull. They reanimate Gramps that soon befriends Jesse and Charlie. But demons cross gateways in the house to retrieve the magic skull and Jesse and Charlie need to go to other dimensions to retrieve the skull and keep Gramps alive.

Is House II: The Second Story available on any streaming services in the UK?

How Hot is House II: The Second Story Now 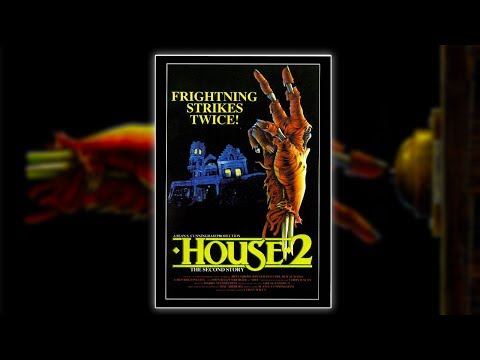 The House with a Clock in Its Walls

A Guide To Second Date Sex

We are checking multiple subscription streaming services to find where you can watch House II: The Second Story without spending extra. If you cannot see a service above you subscribe to, follow the link to find out more about signing up. If House II: The Second Story is not on a service you subscribe to you may still be able to buy or rent the see above.