Unprecedented in scope, “Ijé” tells a tale of Chioma, a child growing up in the Nigerian countryside, who warns her restless sister Anya about the trappings of the American dream. Ten years later, Anya is accused of killing three men in a Hollywood Hills mansion–including her record-producer husband. Chioma travels from Nigeria to Los Angeles and, with the help of a young, unproven attorney, discovers that the dark secret her sister wants to keep hidden might be the only thing that can win her freedom.

Is Ije: The Journey available on any streaming services in the UK?

How Hot is Ije: The Journey Now

Ije: The Journey Trailers and Clips 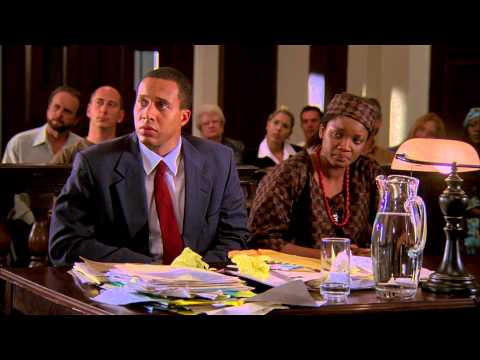 Journey to the Far Side of the Sun