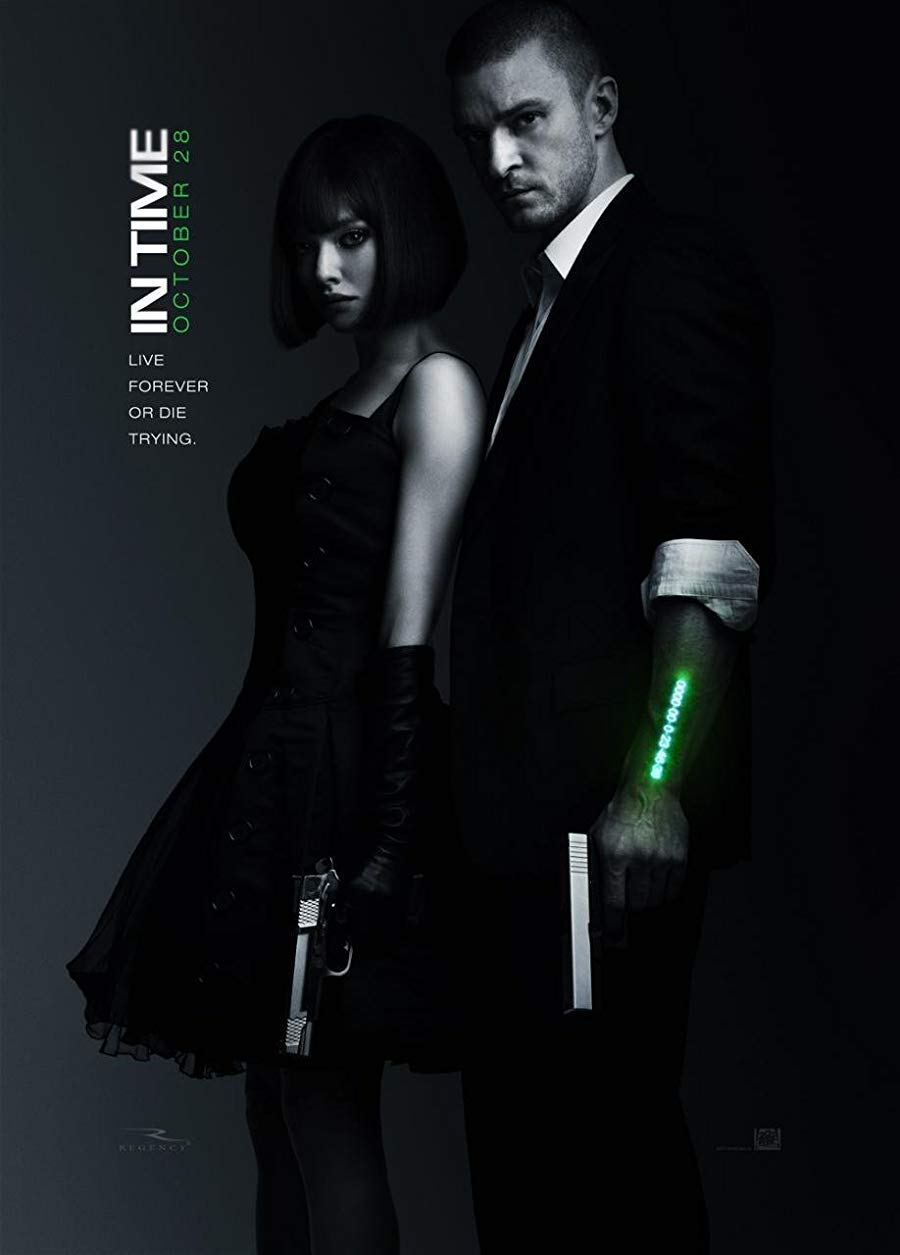 Welcome to a world where time has become the ultimate currency. You stop aging at 25, but there’s a catch: you’re genetically-engineered to live only one more year, unless you can buy your way out of it. The rich “earn” decades at a time (remaining at age 25), becoming essentially immortal, while the rest beg, borrow or steal enough hours to make it through the day. When a man from the wrong side of the tracks is falsely accused of murder, he is forced to go on the run with a beautiful hostage. Living minute to minute, the duo’s love becomes a powerful tool in their war against the system.

Is In Time available on any streaming services in the UK?

How Hot is In Time Now

In Time Trailers and Clips 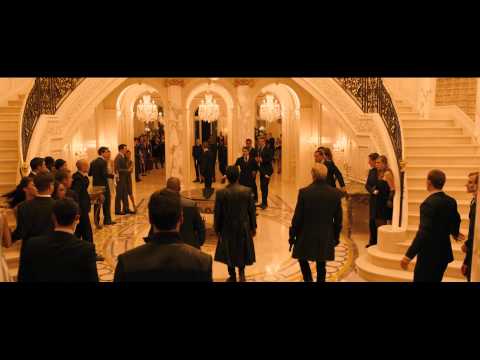 We are checking multiple subscription streaming services to find where you can watch In Time without spending extra. If you cannot see a service above you subscribe to, follow the link to find out more about signing up. If In Time is not on a service you subscribe to you may still be able to buy or rent the see above.