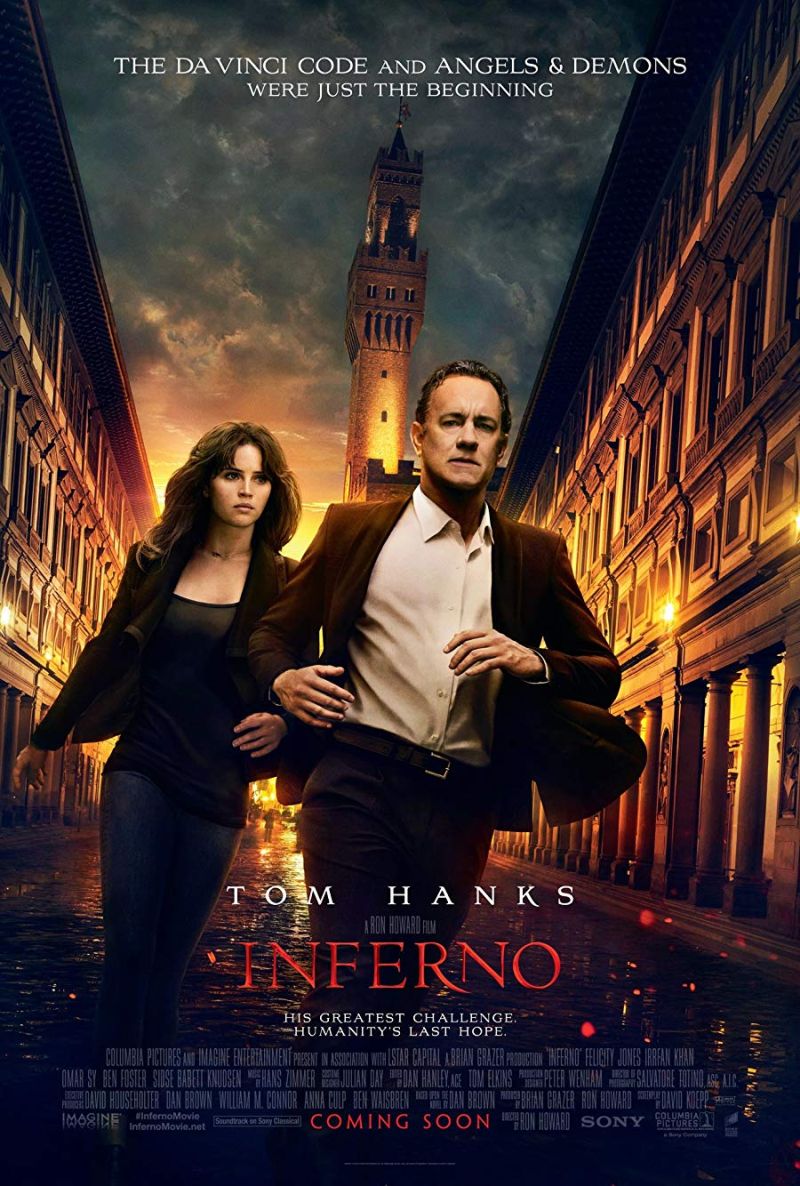 Academy Award® winner Ron Howard returns to direct the latest bestseller in Dan Brown’s (Da Vinci Code) billion-dollar Robert Langdon series, Inferno, which finds the famous symbologist (again played by Tom Hanks) on a trail of clues tied to the great Dante himself. When Langdon wakes up in an Italian hospital with amnesia, he teams up with Sienna Brooks (Felicity Jones), a doctor he hopes will help him recover his memories. Together, they race across Europe and against the clock to stop a madman from unleashing a global virus that would wipe out half of the world’s population.

Is Inferno available on any streaming services in the UK?

How Hot is Inferno Now 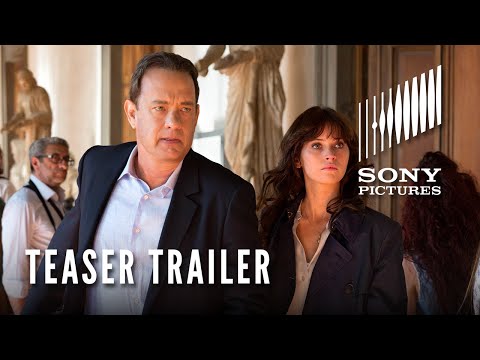 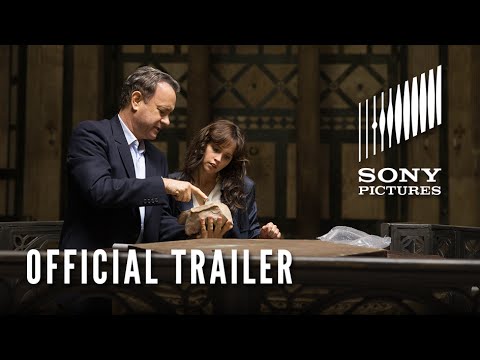 We are checking multiple subscription streaming services to find where you can watch Inferno without spending extra. If you cannot see a service above you subscribe to, follow the link to find out more about signing up. If Inferno is not on a service you subscribe to you may still be able to buy or rent the see above.