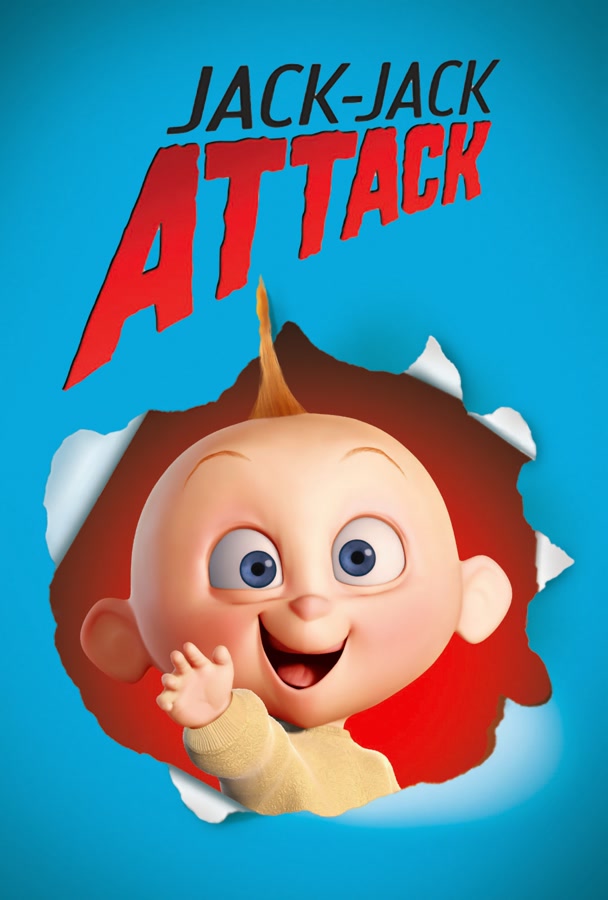 In a dark room, Agent Rick Dicker interrogates Kari, a young girl with braces. He asks what happened. Kari explains that she was babysitting for an infant, Jack-Jack, who seems able to levitate, float, pass through walls, catch fire, and cause havoc. Kari stays nimble but barely holds on until an odd young man with orange hair and an “S” on his shirt rings the bell.

Is Jack-Jack Attack available on any streaming services in the UK?

How Hot is Jack-Jack Attack Now 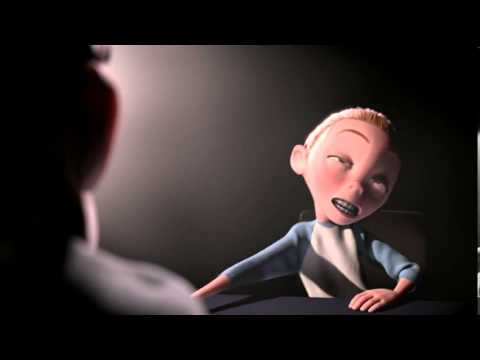 The Epic Tales of Captain Underpants