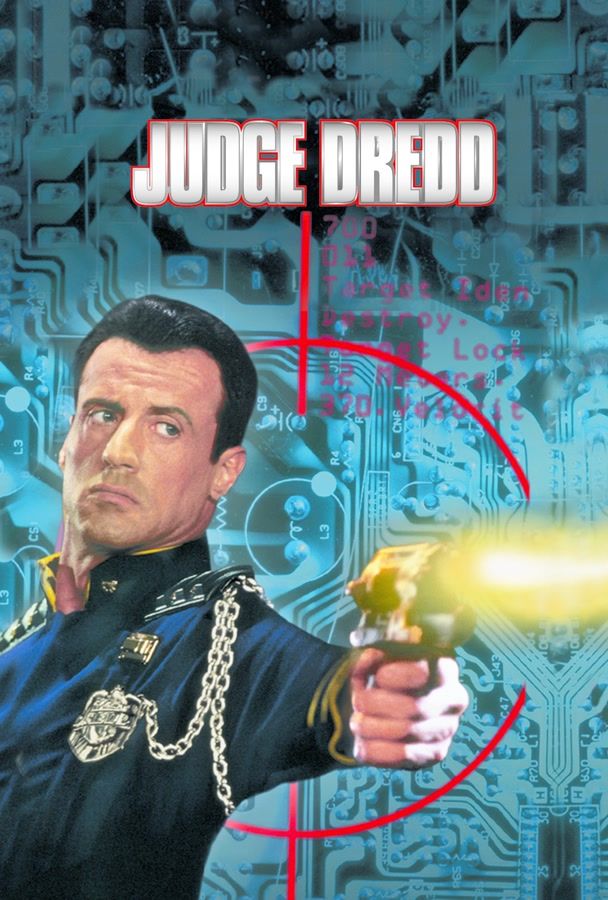 In the year 2139, the Earth has changed into a virtually uninhabitable place called the Cursed Earth. All of the Earth’s population have crowded into the cities across the planet, now known as Mega-Cities. The crimes in these Mega-Cities became so violent and so powerful, that the regular justice system was powerless to contain, then it collapsed completely. However, a new justice system came from the ashes, there were three justice systems in one (police, jury and executioner), they were called Judges. In Mega-City One (formerly, New York City), there was a Judge, named Joseph Dredd, who was the toughest and most stringent Judge in history. One day, he was charged with murder, and was tried and sentenced to life in prison because of it.

Is Judge Dredd available on any streaming services in the UK?

How Hot is Judge Dredd Now 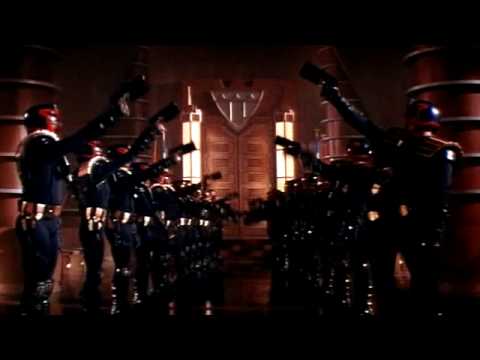 Bullet to the Head

We are checking multiple subscription streaming services to find where you can watch Judge Dredd without spending extra. If you cannot see a service above you subscribe to, follow the link to find out more about signing up. If Judge Dredd is not on a service you subscribe to you may still be able to buy or rent the see above.