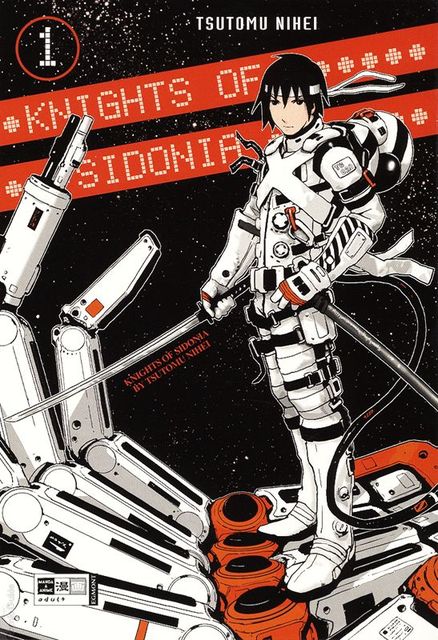 A thousand years ago, our solar system was destroyed by gigantic shapeshifting-aliens called Gauna. The human race created massive spaceships before it, they each voyaged to find a planet where they can live in peace. This story is one of spaceship named Sidonia fights against Gauna, with the central focus on Nagate Tanikaze who is a enigmatic teenage boy becomes one of pilots of guardian-robots, and grows up to be Flying Ace called “Knight of Sidonia”.

Is Knights of Sidonia available on any streaming services in the UK?

How Hot is Knights of Sidonia Now

Latest Episode: Season 2 episode 12 Battle
Nagate rescues Tsumugi but is overpowered by the Crimson Hawk Moth. The situation looks grim as swarms of gauna bear down on the survivors.

Knights of Sidonia Trailers and Clips 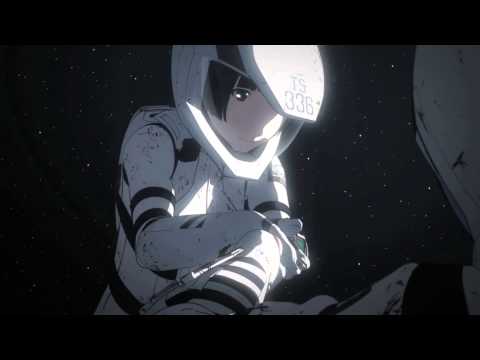 Knights of Sidonia English Trailer: You're Not Alone