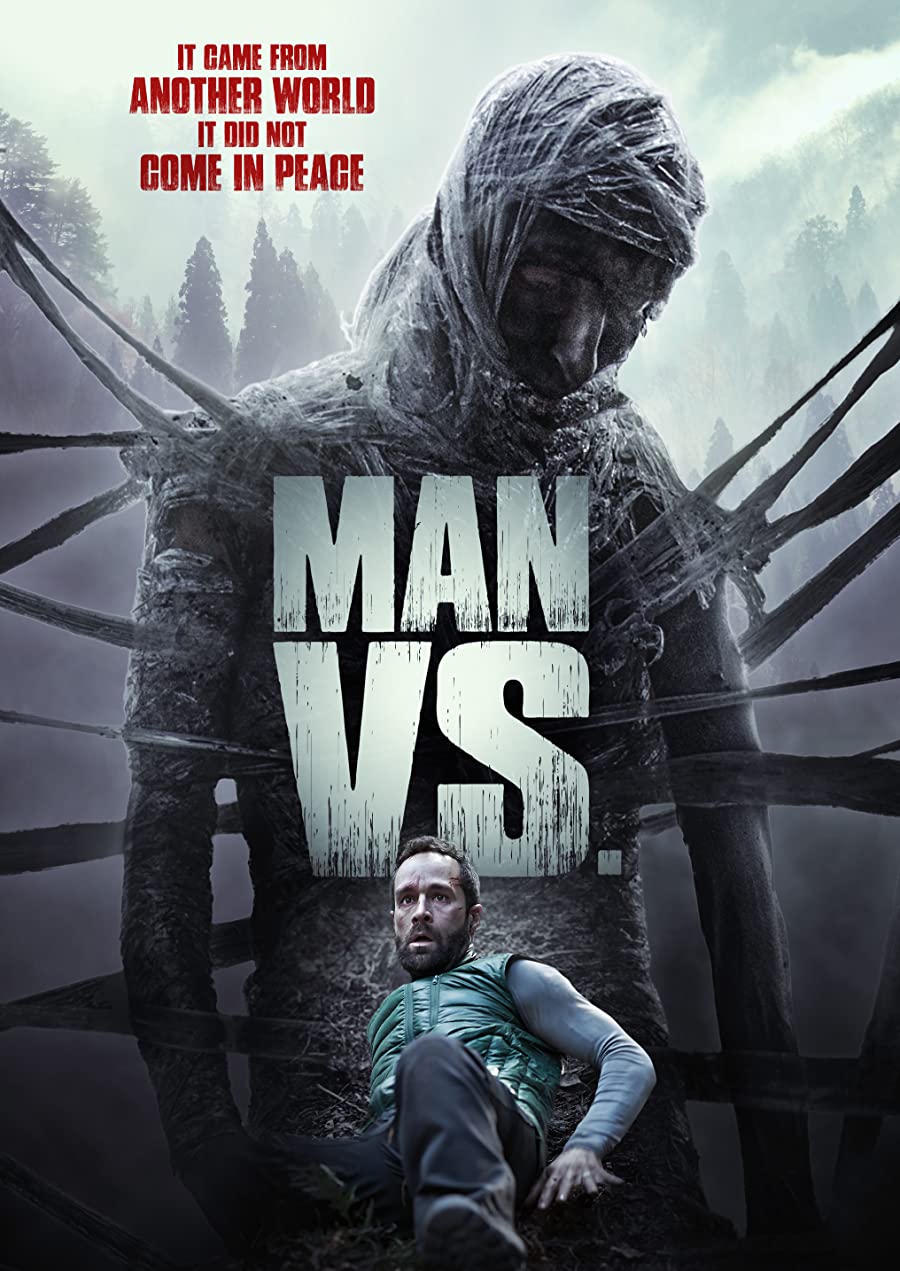 As host of his own hit TV series, ‘MAN VS’, Doug Woods is forced to fend for himself for five days in remote locations with no crew, food, or water, only the cameras he carries on his back to film his experiences. Doug’s in the remote woods for a routine episode, until he’s awoken by an earth-shaking crash. Things get weirder as it becomes clear Doug isn’t alone. Someone or something is watching him. MAN VS is a gripping ‘found footage’ thriller about one man’s extraordinary desire to survive at all costs.

Is Man Vs. available on any streaming services in the UK?

How Hot is Man Vs. Now

The Curse Of Frankenstein

We are checking multiple subscription streaming services to find where you can watch Man Vs. without spending extra. If you cannot see a service above you subscribe to, follow the link to find out more about signing up. If Man Vs. is not on a service you subscribe to you may still be able to buy or rent the see above.