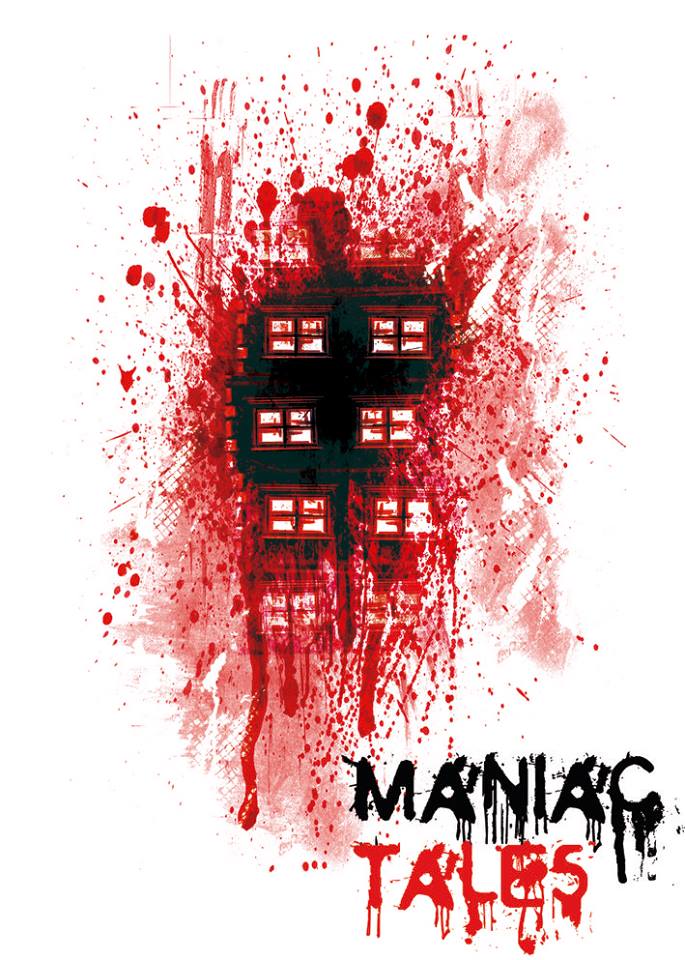 Maniac Tales tells the story of Juan, a Mexican illegal immigrant in New York, who is offered a job as a doorman in an old building of the city. It turns out that the screenwriter of “Maniac Tales”, a very popular TV series, lives in the building but has disappeared with the script of the last episode of the season, and a reward is offered to whomever can find that script. Juan decides to investigate and search for it, and when he gets into the screenwriter’s apartment he finds out that the TV series hides creepy secrets which are related to the building.

Is Maniac Tales available on any streaming services in the UK?

How Hot is Maniac Tales Now

Tales Of The Unexpected

Tales from the Lodge

We are checking multiple subscription streaming services to find where you can watch Maniac Tales without spending extra. If you cannot see a service above you subscribe to, follow the link to find out more about signing up. If Maniac Tales is not on a service you subscribe to you may still be able to buy or rent the see above.