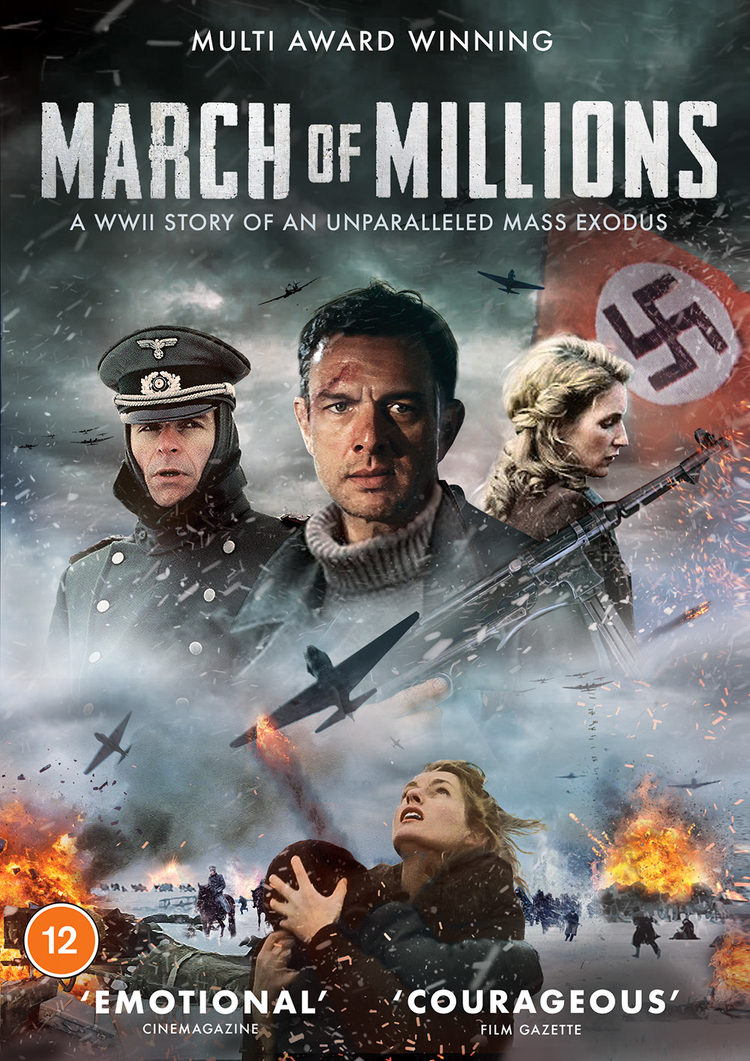 In 1944 many Germans in Eastern Prussia believed like Lena von Mahlenberg, daughter of a local aristocrat, that Hitler would surrender and spare them from being invaded by the vengeful Russian Red Army. He didn’t and they had to flee.

Is March of Millions available on any streaming services in the UK?

How Hot is March of Millions Now